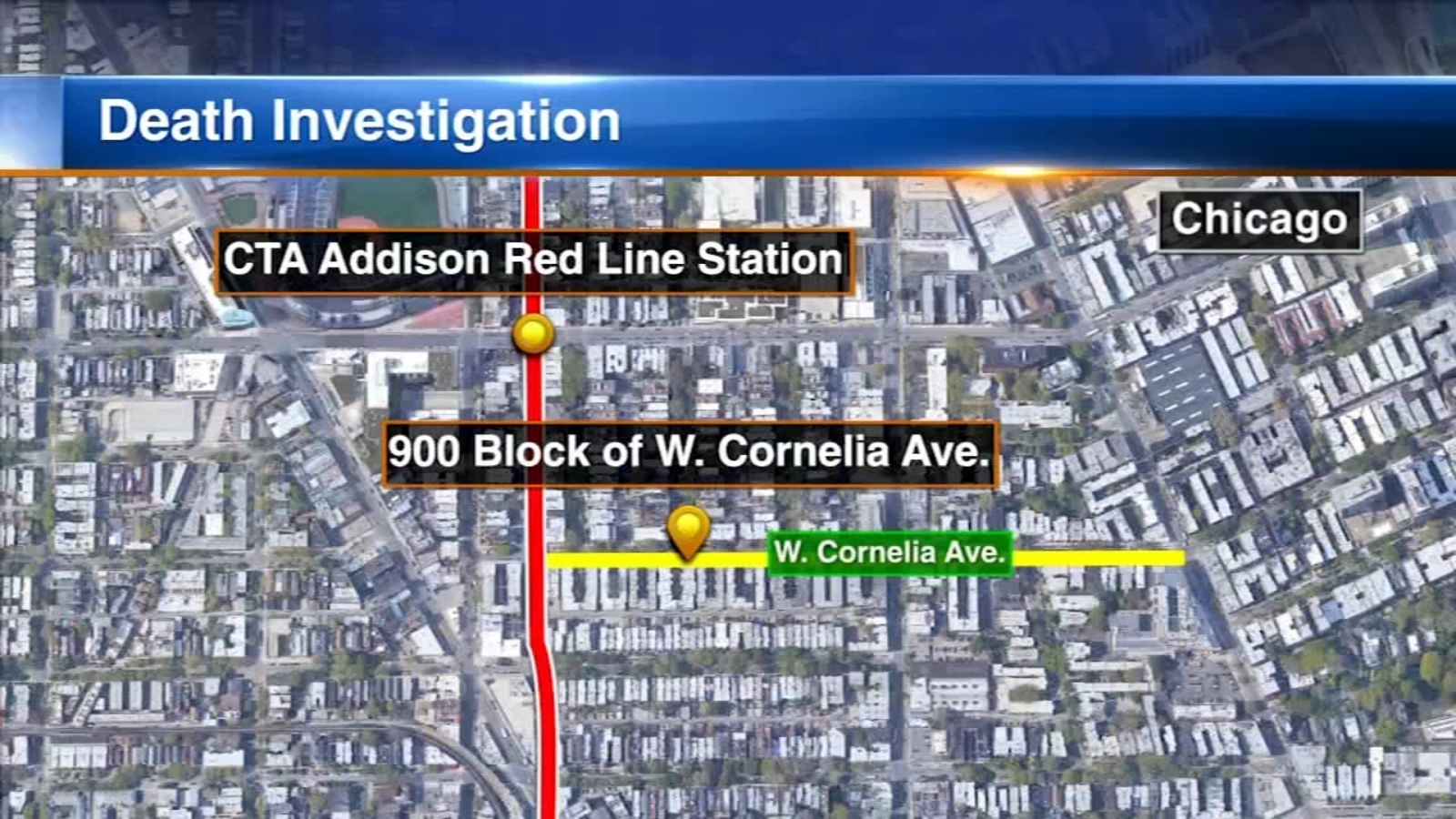 A practice conductor heading north noticed the 28-year-old lady on the tracks within the 900-block of West Cornelia Avenue and was in a position to cease earlier than hitting her, police mentioned.

The lady had suffered burns on her chest and legs, apparently from the third rail. She was pronounced lifeless on the scene, police mentioned.

Detectives have been conducting a dying investigation.

CTA bus drivers and practice operators, and the union representing them, have been calling for extra safety after a youngster was gunned down driving a bus final month. 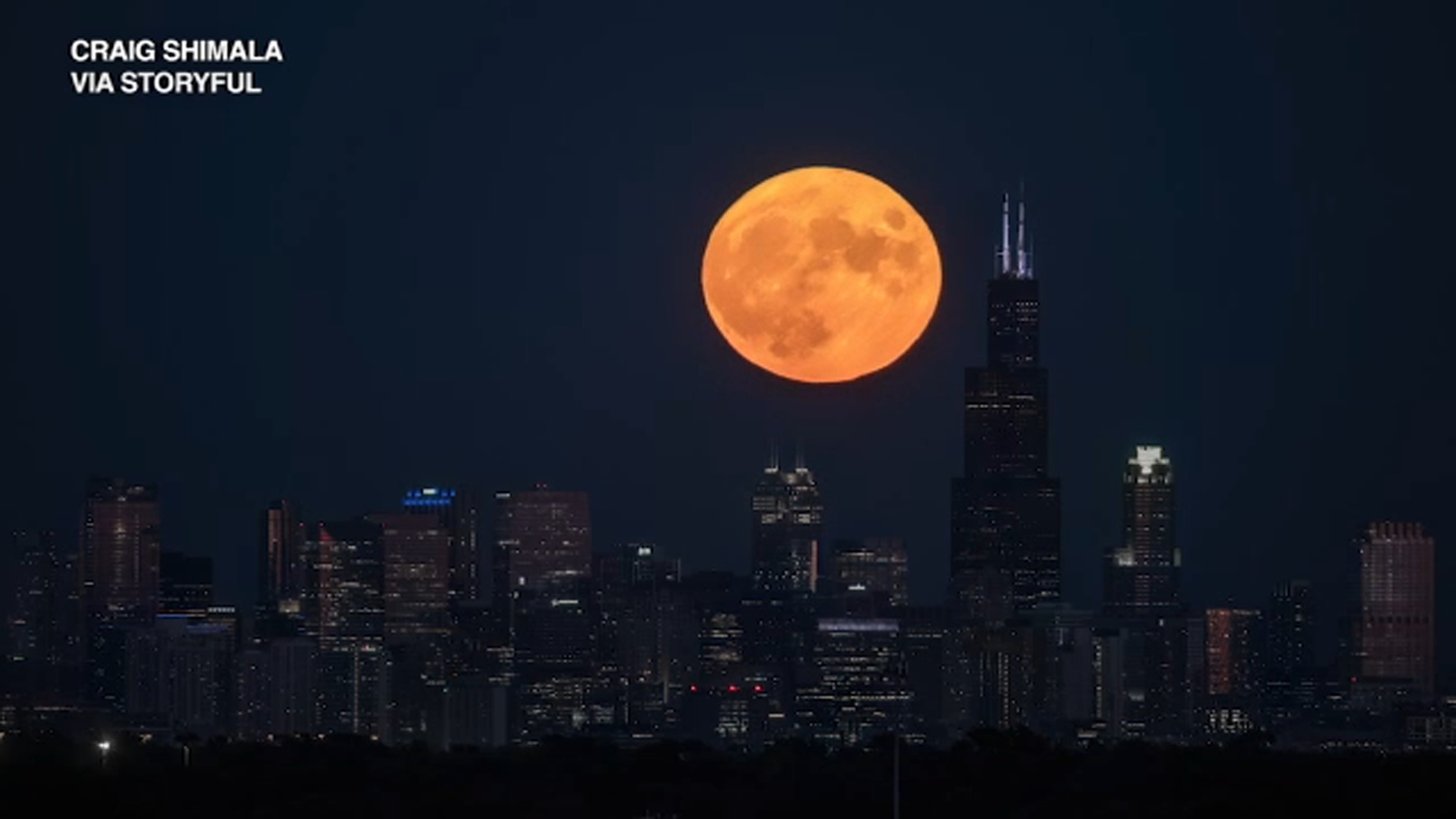