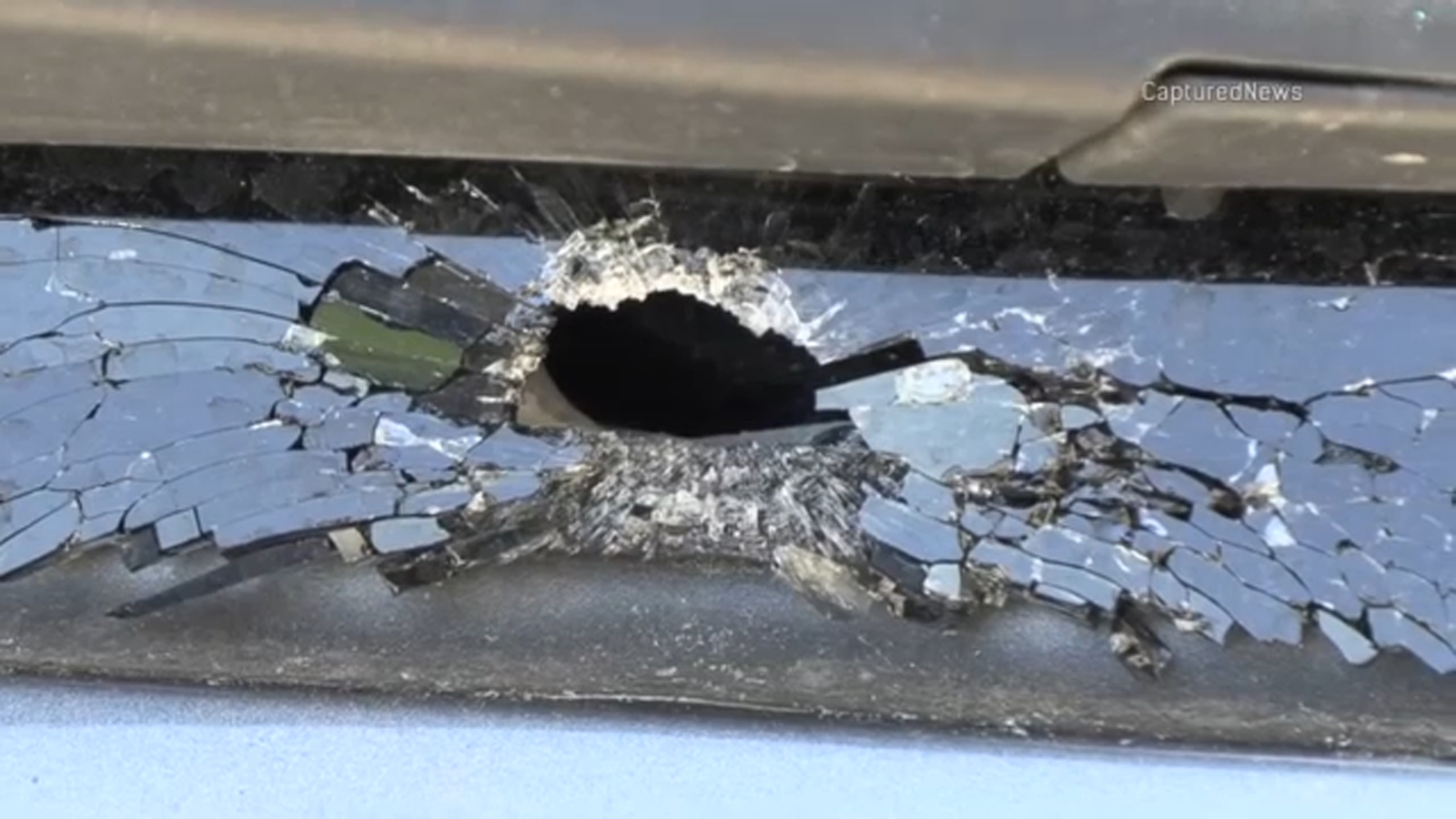 CHICAGO — A Chicago girl who works as a CTA bus driver is going through expenses after allegedly firing photographs at a automobile whereas driving on Interstate 90 final week.

Jolivet allegedly fired photographs at a automobile about 1:30 pm. on the Kennedy Expressway at Addison Avenue, state police stated. The 55-year-old driver of the automobile was not injured, however bullets did hit his automotive.

She appeared in courtroom Monday and was ordered held on $100,000 bail.

Based on courtroom paperwork, Jolivet has labored as a CTA bus driver for the final yr and a half.