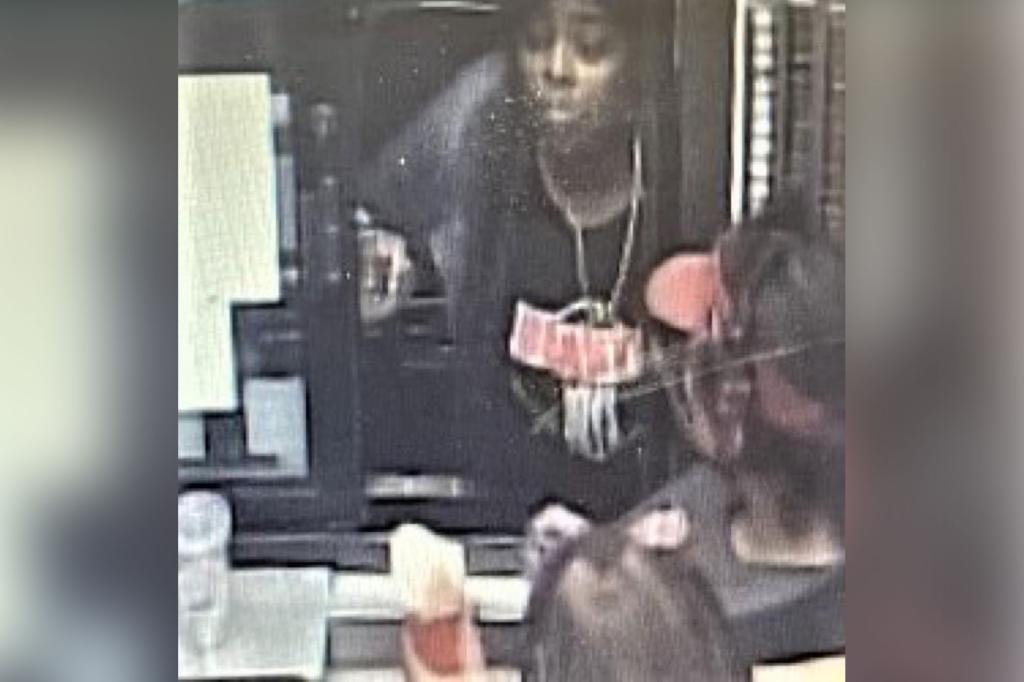 Authorities in Arizona are on the lookout for a girl who was apparently upset that the fries she ordered at a Wendy’s restaurant had been chilly and the rooster nuggets weren’t spicy earlier than allegedly assaulting an worker.

The Casa Grande Police Division stated the sad buyer took issues too far when she notified the fast-food restaurant of the botched order. A surveillance photograph launched by authorities exhibits the lady accused of assaulting a employee at a drive-thru window.

“She stated that she acquired spicy nuggets as a substitute of regular ones, saying they had been burnt” Varina Hunt, a witness to the alleged assault, informed Fox Phoenix as she was within the drive-thru line making an attempt to position her order.

The lady was apparently yelling on the staff to repair the order.

“The girl was being harassed by one other lady. She was saying, ‘give me my f’ing meals.’ She was calling her names and stated, ‘I’m gonna throw it at you, and I’m gonna hit you,’ ” she stated. “And I heard one thing being thrown.”

The suspect allegedly threw the bag with fries and nuggets on the worker in addition to a drink.

“The girl was undoubtedly overreacting,” Hunt stated. “There’s undoubtedly higher methods to deal with it. It’s referred to as temperament management – like my 3-year-old is aware of this.”