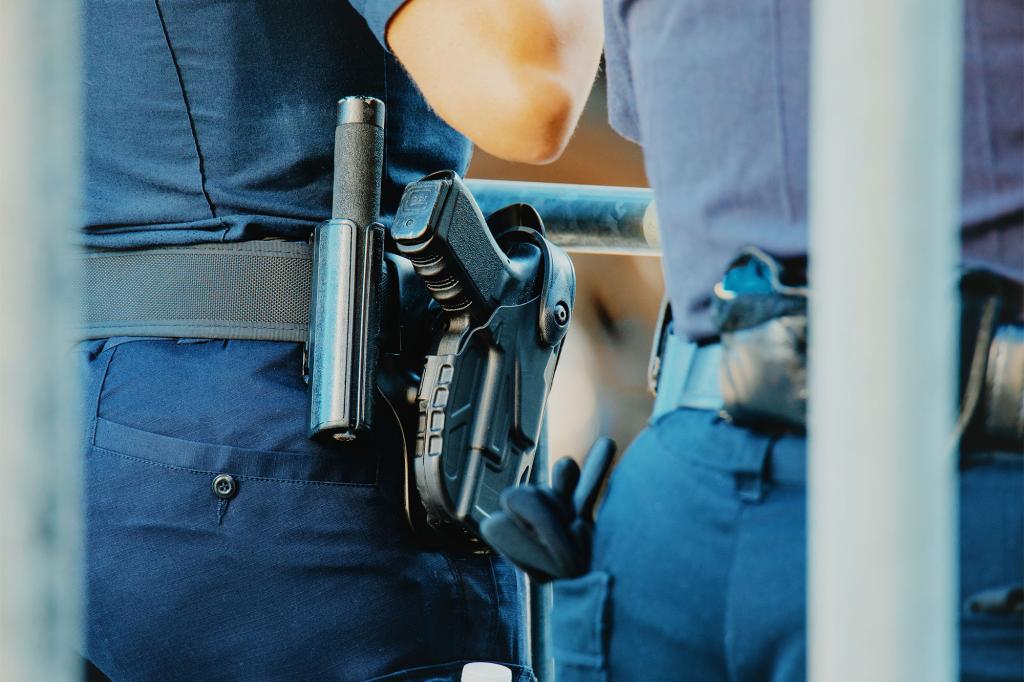 Two off-duty NYPD cops had their service firearms swiped from their baggage on a airplane, based on police sources.

The 2 officers from the forty fourth Precinct had been flying from JFK airport to Atlanta on a JetBlue flight Thursday, sources stated.

The pair had their firearms, two 9mm handguns, packed securely with their baggage per U.S. Customs and TSA laws. They boarded the airplane which was scheduled to depart round 2 p.m, based on sources.

The flight was delayed and at last arrived in Atlanta at 8 p.m., sources stated.

When the cops went to assert their baggage from the caddy, they searched by way of their baggage and found the weapons had been lacking, based on sources.

Atlanta police had been notified of the incident and are at the moment investigating.