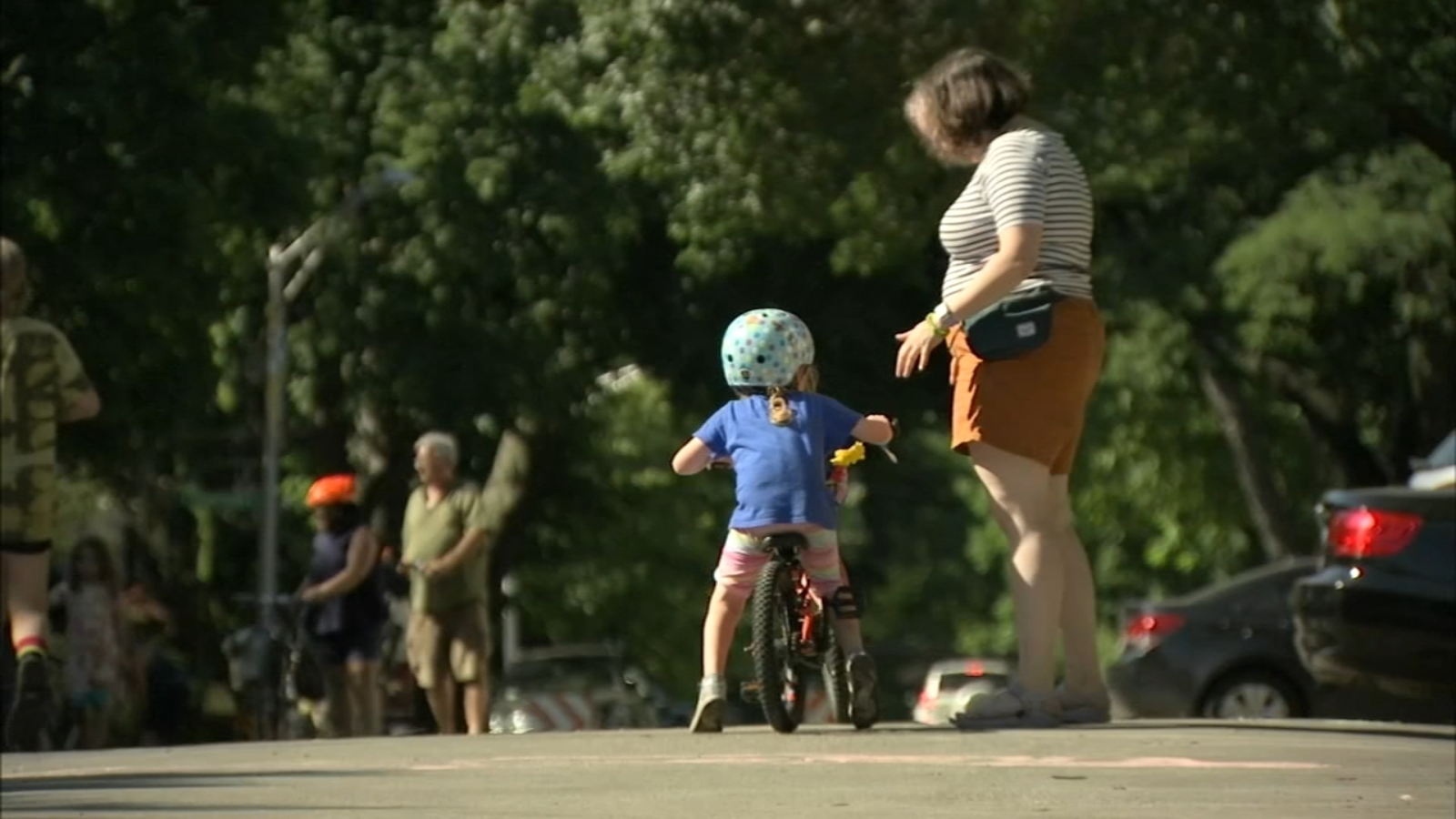 CHICAGO — A 15-year-old boy using a bicycle was fatally struck by a supply truck driver final Friday in Clearing on the Southwest Facet.

Joshua Avina was biking throughout the 6200 block of South Austin Avenue and was on the mouth of an alley when the southbound driver hit him on the street round 4 p.m., Chicago police stated.

Avina was hospitalized with a head damage for 3 days at Christ Medical Heart in Oak Garden, police stated.

The truck driver, a 65-year-old man, was not issued citations, police stated.

Further info was not launched.

Three kids have been additionally killed by drivers in June.

On June 2, Rafi Cardenas, 2, was struck and killed by a driver whereas using a mini-scooter in Lincoln Sq..

On June 9, Lily Grace, 3, died after she was run over by a semi driver in Uptown. She was using in her mom’s bike service and fell underneath the wheels of the truck.

On June 16, Ja’lon James, 11, was struck and killed by a hit-and-run driver whereas he ran throughout sixteenth Avenue in Lawndale.