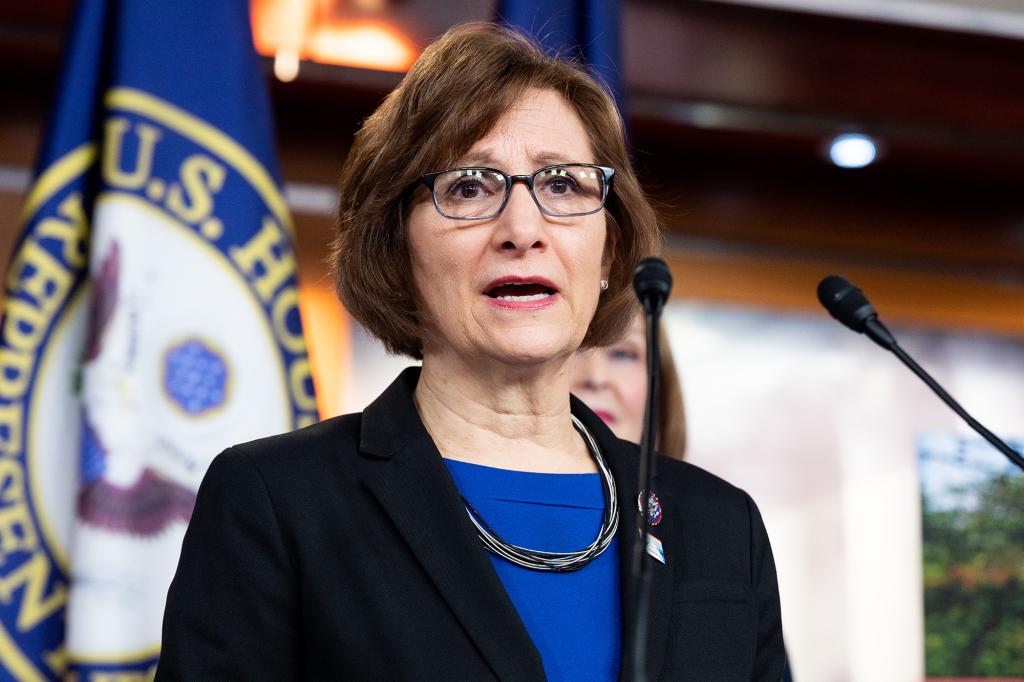 Suzanne Bonamici suffers concussion after being struck by car

Oregon Rep. Suzanne Bonamici is recovering after being hit by a automotive whereas crossing a road in Portland on Friday night.

Following the incident, Bonamici was taken to the hospital the place she was handled for a concussion and cuts to her head, in line with a tweet from her communications director Natalie Crofts, including that she is anticipated to make a full restoration though she is going to miss two city halls scheduled for Saturday.

Oregon Public Broadcasting reported the motive force of the automotive, who was not arrested, hit the pair at a gradual velocity close to downtown Portland and cooperated with police who responded to the scene.

Bonamici, a Democrat, was elected to Oregon’s first district in 2012.