Muji Sakawari May 25, 2022 World Comments Off on Suspect at large after setting man, 75, on fire downtown: Chicago police 21 Views 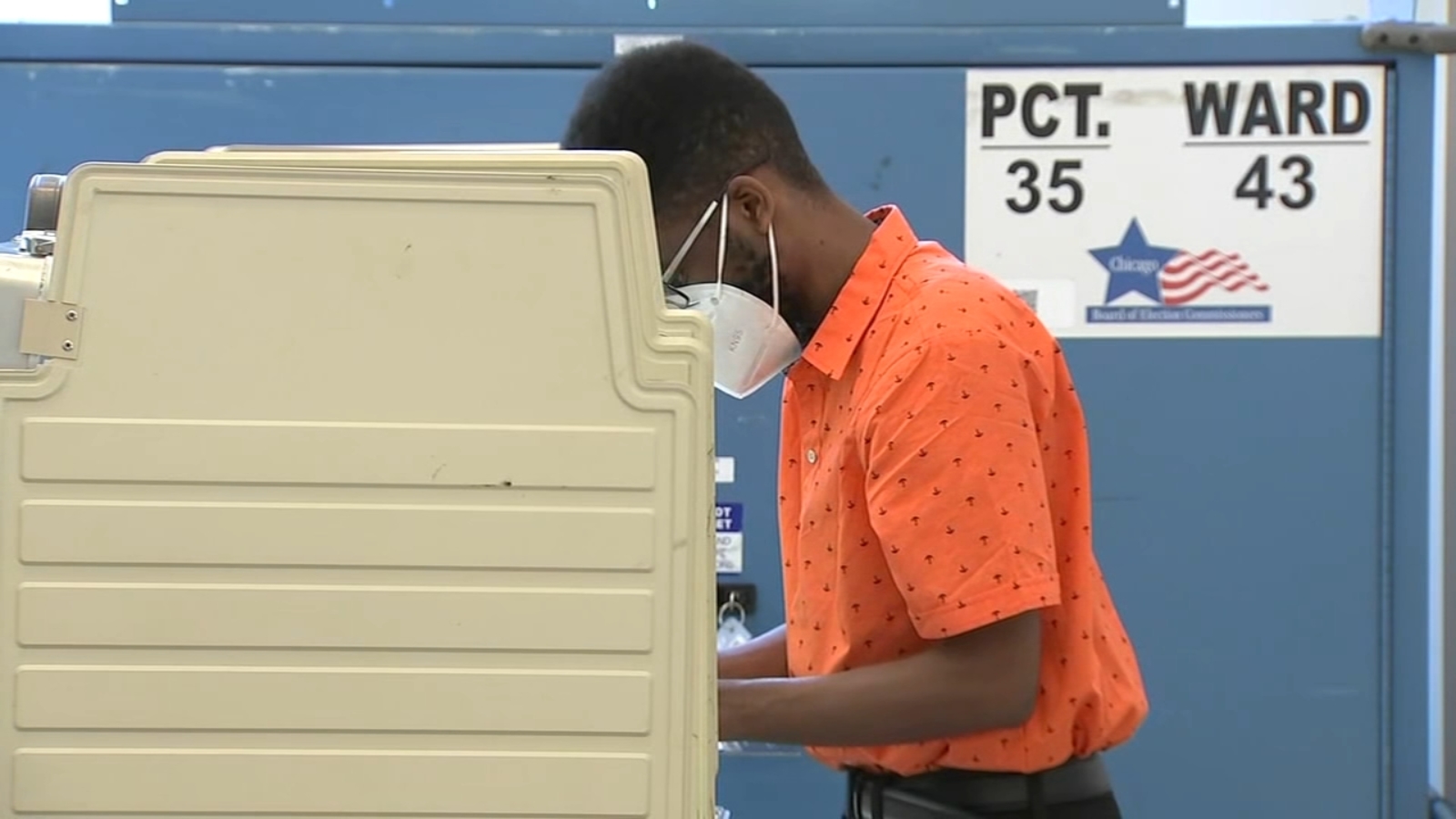 CHICAGO (TOC) — Somebody walked as much as a 75-year-old man mendacity on the bottom downtown Chicago and set him on hearth early Wednesday morning, Chicago police mentioned.

CPD mentioned the person was within the 400-block of North Wabash Avenue about 2:50 a.m. when a male suspect approached him, poured a flammable liquid on him and set him on hearth.

The suspect then went west on foot.

A safety officer from a close-by constructing used a hearth extinguisher to place the fireplace out.

The person suffered burns to just about half his physique and was taken to Northwestern Memorial Hospital, the place he’s listed in important situation.

Nobody was in custody later Wednesday morning, and Space Three detectives are investigating.