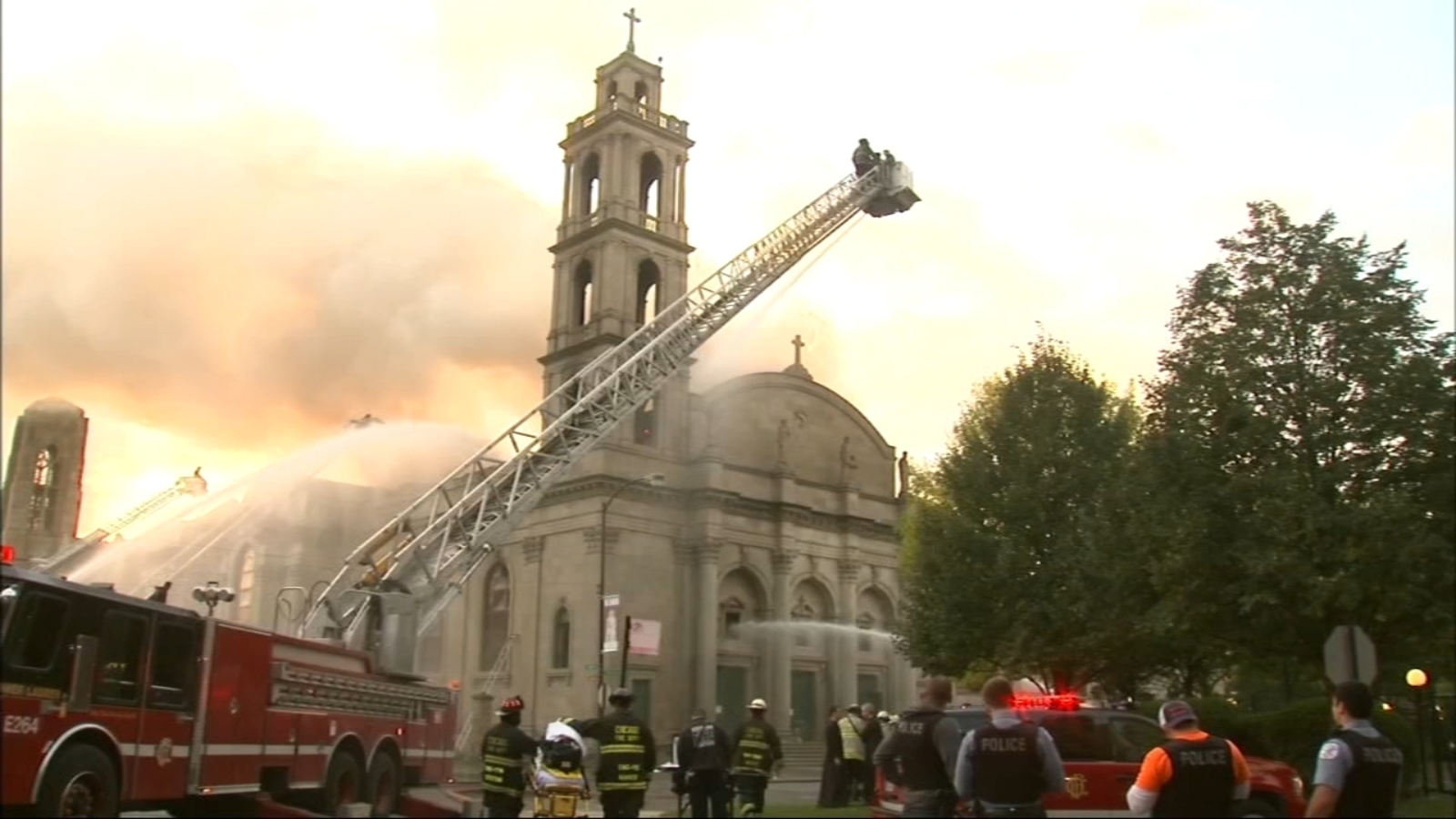 CHICAGO — After the Archdiocese of Chicago requested church buildings to comply with a latest decree from Pope Francis on Latin Lots, a Woodlawn church determined to cease providing companies, the archdiocese mentioned.

In January, Cardinal Blase Cupich despatched directions to parishes and shrines for continuation of the Latin Mass in a fashion in line with the decree of Pope Francis, Traditionis Custodes, in accordance with the archdiocese. Latin Mass continues within the archdiocese underneath these directions.

“On July 31, the Shrine of Christ the King communicated to the archdiocese that they’d cease providing Mass and different sacraments on the Shrine. It was their alternative to take action,” the archdiocese mentioned in an announcement Wednesday.

Mass and different sacraments at Shrine of Christ the King, 6401 S. Woodlawn Ave., have been suspended indefinitely on Monday.

Jennifer Blackman is a member of the Coalition to Save the Shrine – a nonprofit group aiming to revive the church.

The Coalition to Save the Shrine shaped in January 2016.

Fireplace harm was repaired, and extra security options have been added lately, with assist from greater than $3 million raised by the church’s congregation and Save the Shrine, the group mentioned.

The Archdiocese deeded the church’s property to the Institute of Christ the King in 2016, however Save the Shrine mentioned it continues to watch the standing of the deed as a result of it contains an choice for the property to revert to the Archdiocese.

The constructing was landmarked in 2003 as St. Gelasius. It was constructed in 1927 as St. Clara Church.

Blackman mentioned representatives from Coalition to Save the Shrine will communicate in help of preserving the constructing at Thursday’s Fee on Chicago Landmarks assembly.