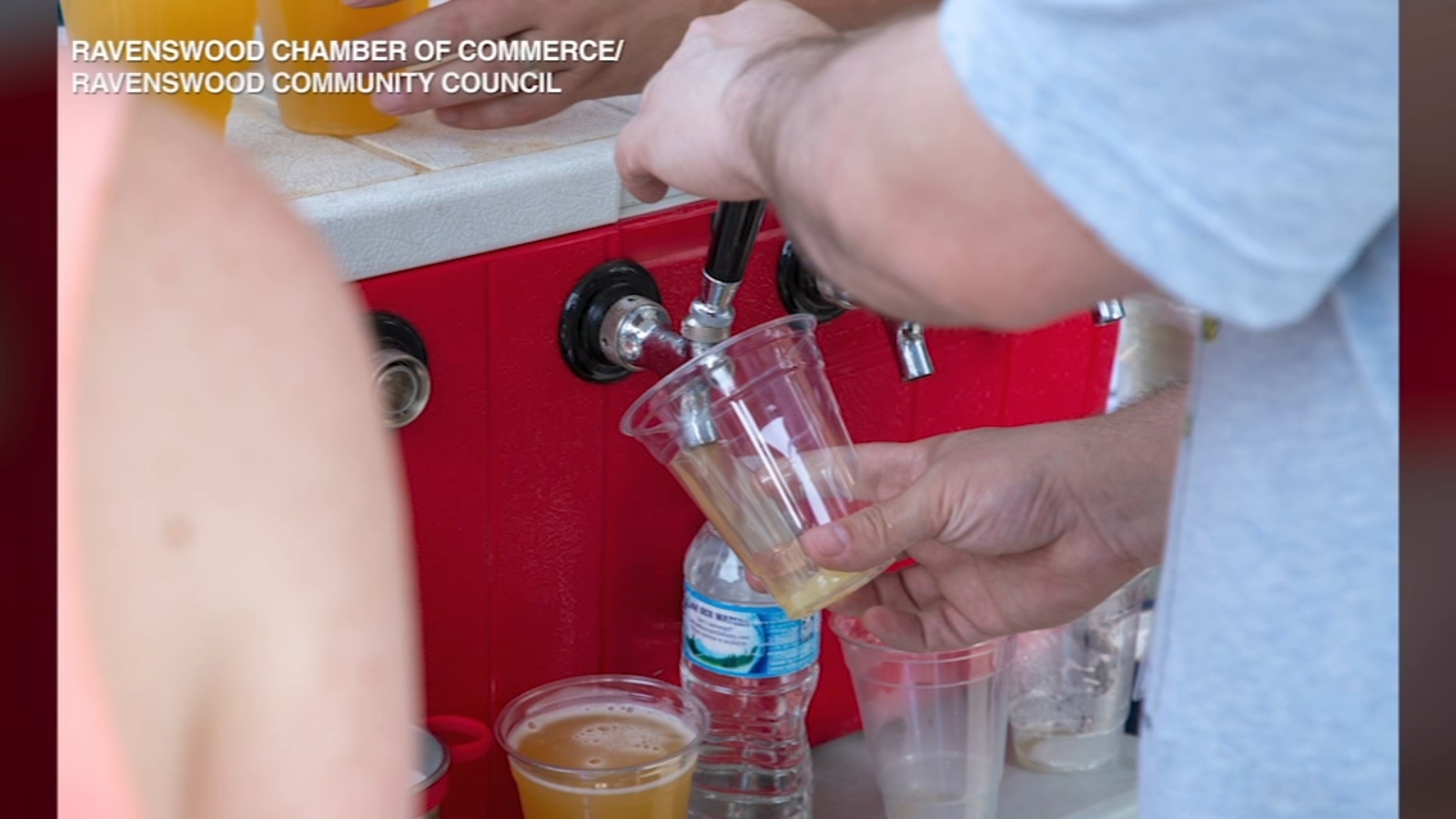 Celebrating its fifth anniversary, the two-day pageant options beer and spirits from native breweries in addition to meals from a number of the metropolis’s favourite eating places.

It occurring on Ravenswood Avenue between Berteau and Belle Plaine, in any other case often called “Malt Row.” That is the house of one of many nation’s most prolific craft brewing communities.

Ravenswood on Faucet kicks off Saturday from 12pm – 10pm and continues Sunday from midday – 6:00 p.m.