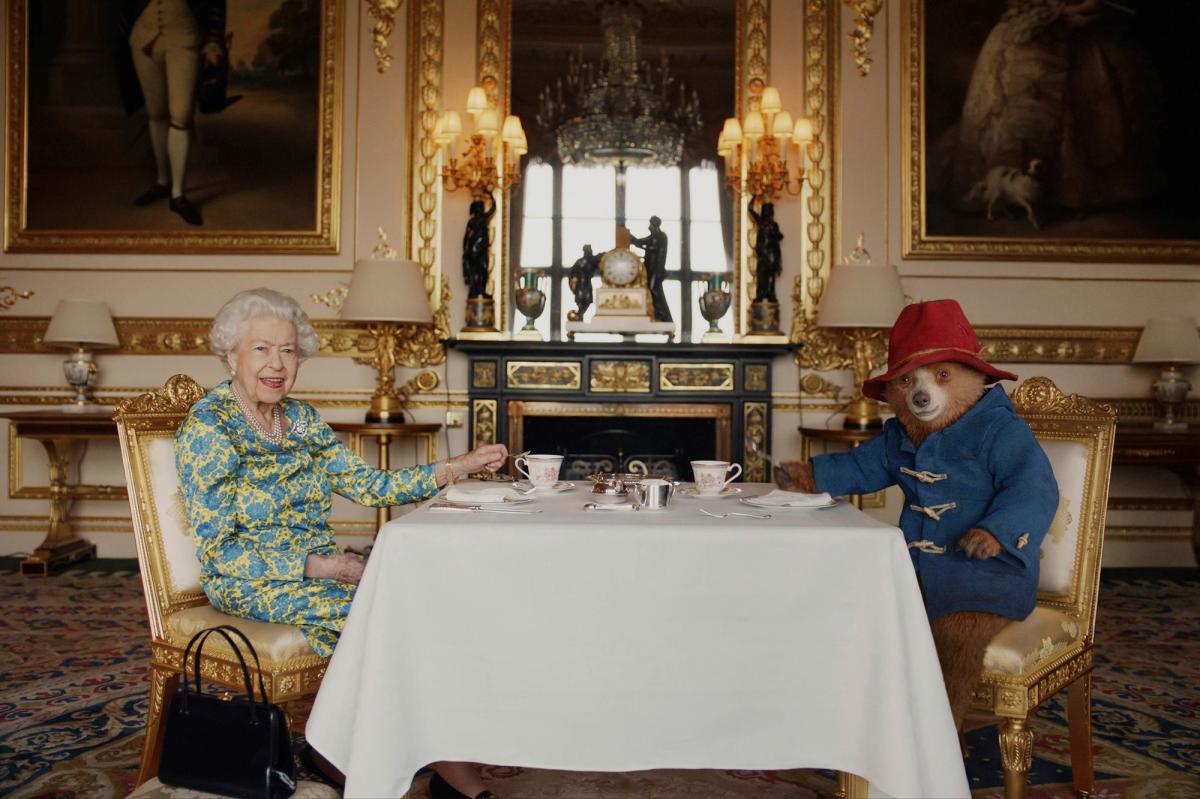 Queen kicks off concert in skit starring her and Paddington Bear

The Queen was the opening act on the star-studded “Occasion on the Palace” live performance.

The 96-year-old monarch appeared in a hilarious pre-recorded video with one other beloved British establishment, Paddington Bear.

The sketch featured them having fun with a day tea at Buckingham Palace with the Queen confiding that she additionally adores marmalade sandwiches and retains an emergency stash in her trademark purse.

Paddington, who drank his tea straight from the teapot spout, was voiced by actor Ben Whishaw, who additionally voiced the character within the two “Paddington Bear” films.

Naturally, chaos ensued as Paddington, who as followers can attest, manages to create havoc wherever he goes, sprayed cream from a chocolate eclair over a Palace Footman.

The skit ended with the duo tapping their teacups to the Queen traditional “We Will Rock You” to launch the musical extravaganza.

The Queen revealed that she too has a stash of emergency marmalade sandwiches.Buckingham Palace/YouTube

Prince George and Princess Charlotte have been additionally on the live performance.Getty Pictures

Not in attendance are Prince Harry and Meghan Markle who’re stated to be spending the day privately.

Each Prince Charles and Prince William are anticipated to take the stage to pay tribute to the Queen to have fun her 70-year-long reign.