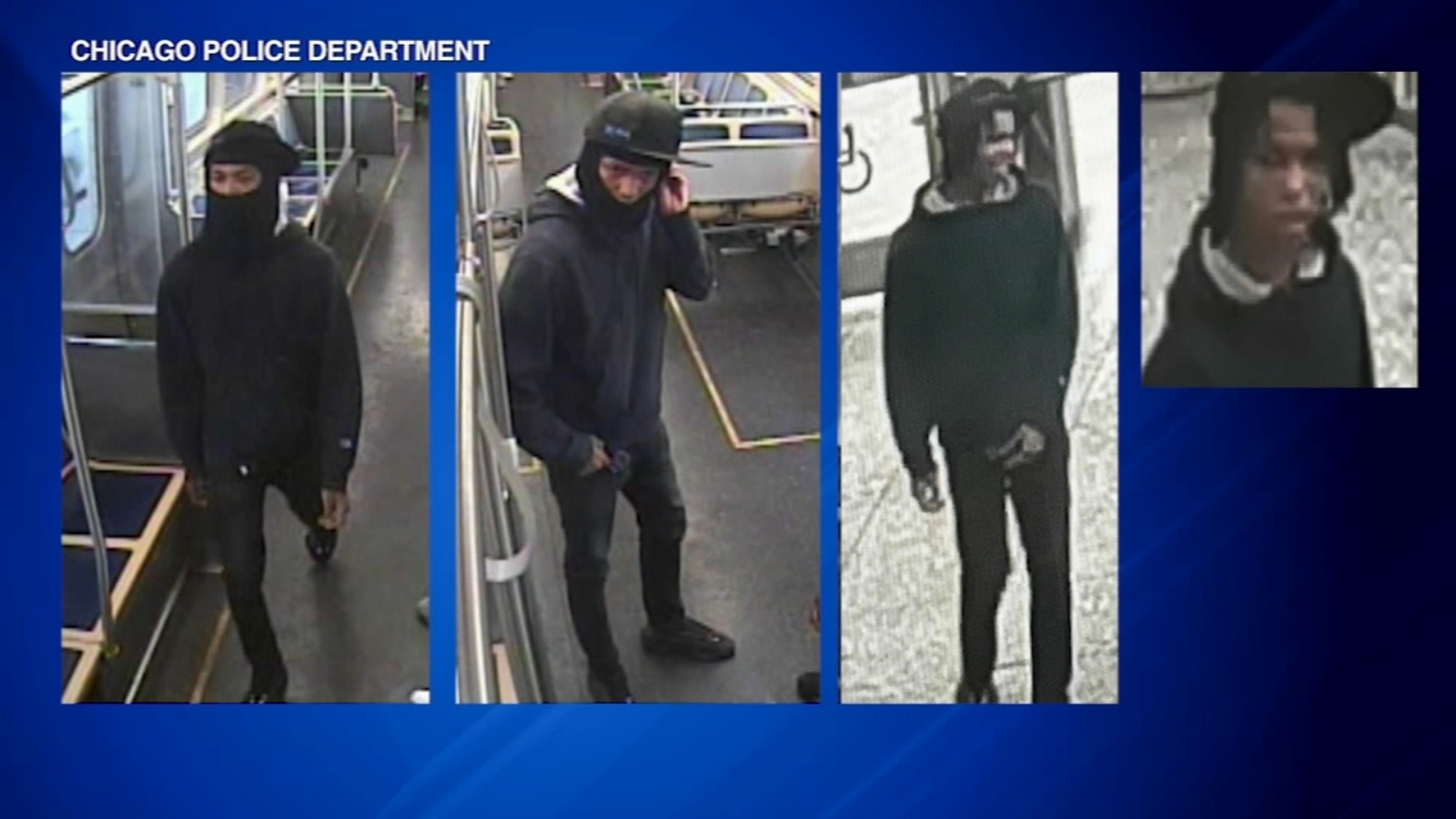 CHICAGO (TOC) — Chicago police have launched pictures of the person they consider shot somebody on a Crimson Line practice final week.

Police stated the suspect shot a person throughout an argument on Sept. 7.

Chicago police stated a 31-year-old man was discovered strolling off a Crimson Line practice at Cermak-Chinatown with a gunshot wound to his neck. He was taken to Northwestern Memorial Hospital in crucial situation.

In keeping with police, the sufferer stated he was on the practice and was shot between the thirty fifth Road and Cermak-Chinatown stops.

An investigation by Space Three detectives is ongoing. Nobody is presently in custody.

Anybody with info is requested to name police.