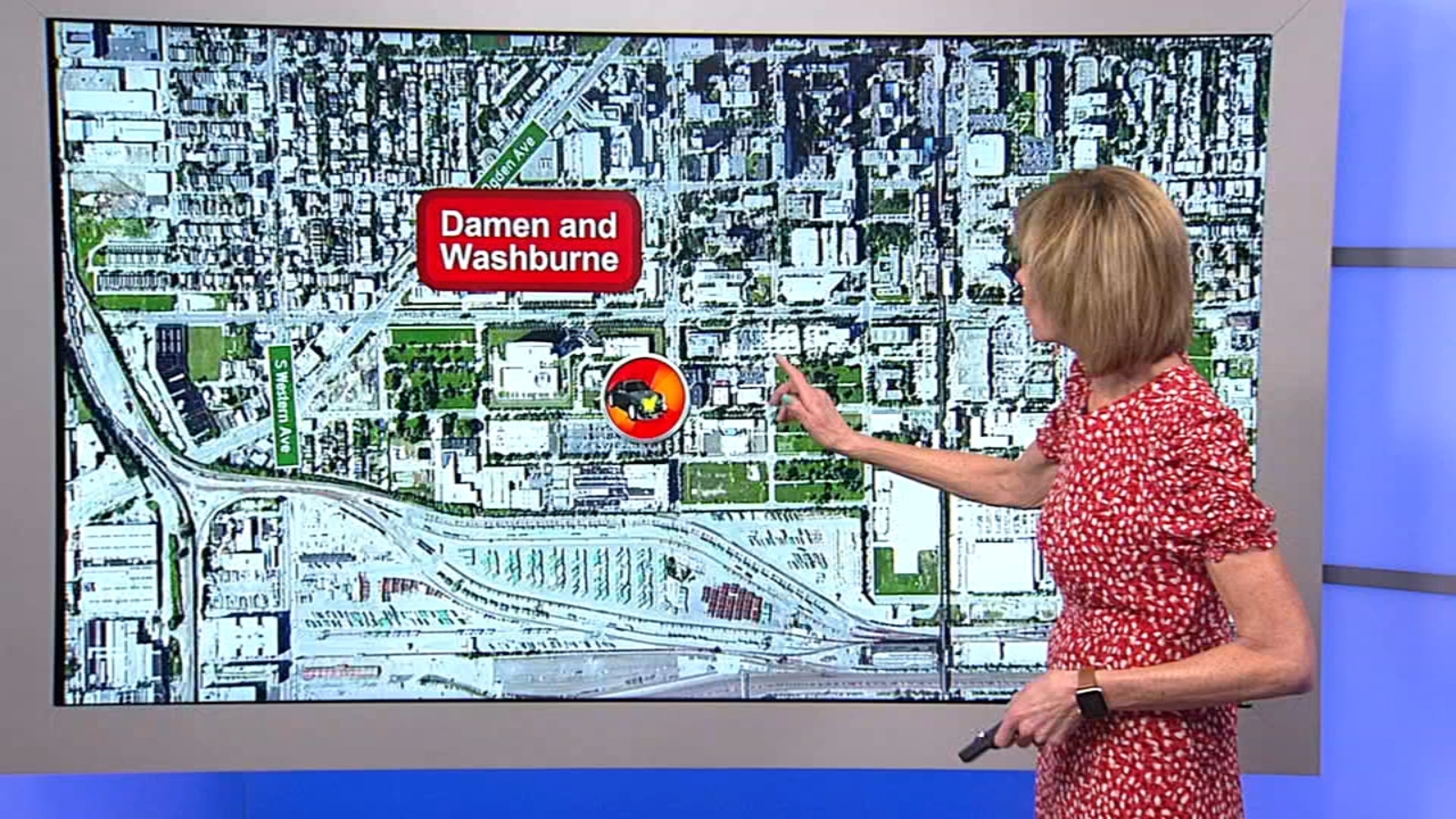 CHICAGO (TOC) — One individual was injured and a pedestrian was killed in an Illinois Medical District crash early Friday morning that ended with a car hitting a constructing, Chicago police stated.

A male driver was touring south in the1200-block of Damen Avenue simply after 2:30 a.m. when he hit a car touring east on Roosevelt Street, then a pedestrian within the highway and eventually a constructing, in line with CPD.

The pedestrian died on the scene, and the driving force was taken to Stroger Hospital in good situation.

He shall be cited, Chicago police stated.

Main accidents is investigating the incident.

Police didn’t instantly present details about the one who was killed.