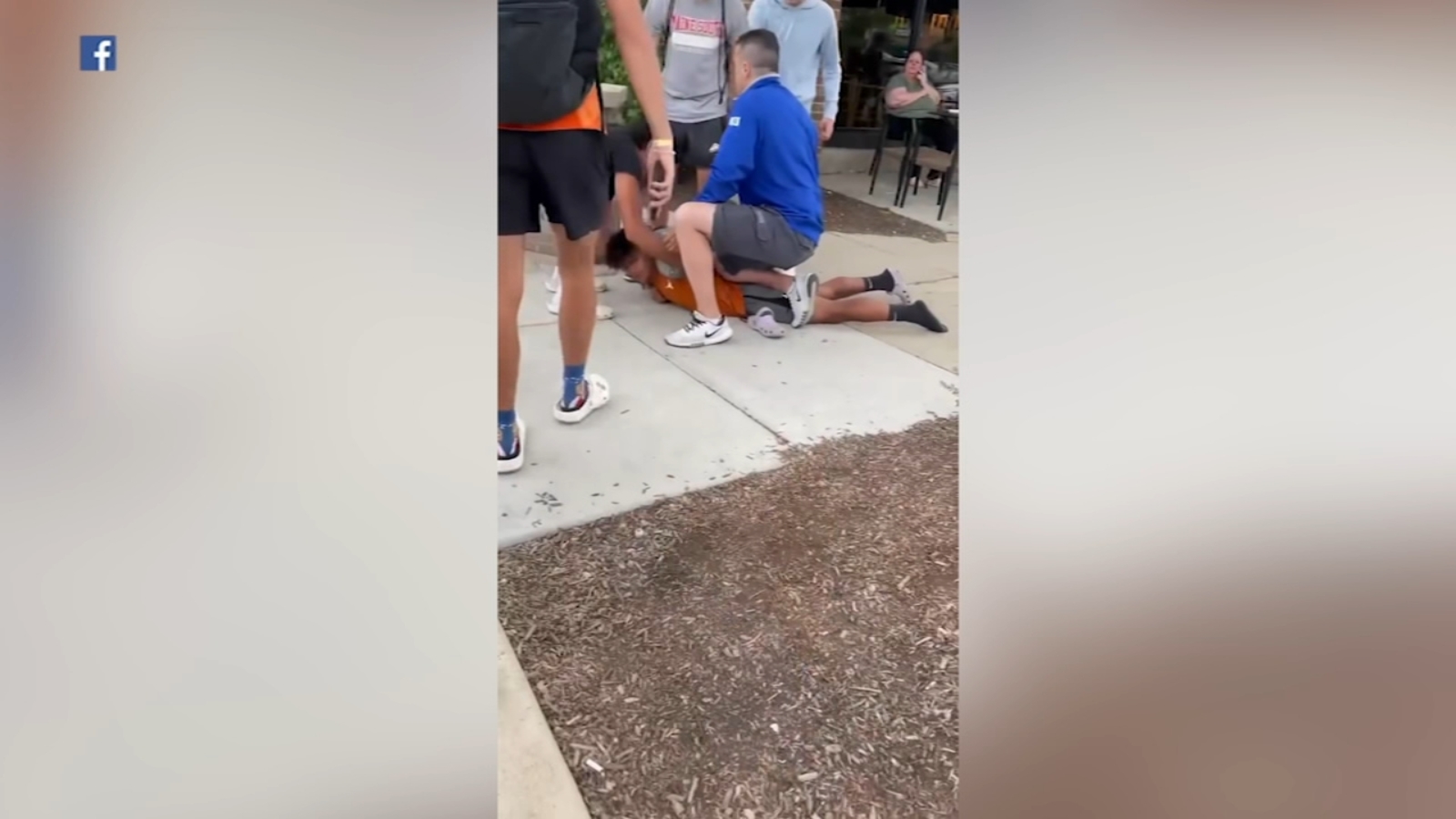 PARK RIDGE, Sick. (TOC) — A Chicago police sergeant has been charged after an incident in Park Ridge final month.

The incident occurred on July 1 at a Starbucks within the 100-block of South Northwest Freeway.

Video confirmed Michael Vitellaro, 49, pinning a 14-year-old boy to the bottom after the off-duty sergeant discovered the boy touching his son’s stolen bike.

The boy’s household stated he was simply attempting to maneuver the bike out of the sidewalk and had nothing to do with the theft.

The teenager’s dad and mom shared cellphone video of the incident. In it, the boy’s associates could be heard yelling for Vitellaro to get off their pal as he’s heard saying ‘He is taking my son’s bike.’ The teenager’s household stated they assume the assault was racially motivated, because the 14-year-old is Puerto Rican and Vitellaro is white.

Vitellaro turned himself in Thursday and was charged with official misconduct and aggravated battery. He has additionally been relieved of his police powers.

“We’re extraordinarily relieved and happy to see expenses for what occurred to our son, and we thank each the Park Ridge Police, Kim Foxx and the Cook dinner County State’s Lawyer’s workplace Regulation Enforcement Accountability Division for this necessary step in justice for our son. We’re nonetheless attempting to evaluate the total influence of this traumatic incident on our son, who is just 14 and nonetheless processing all that occurred to him. There’s completely no room in our group for one of these pointless aggression in opposition to our youngsters and we’re grateful for at present’s progress,” stated Angel and Nicole Nieves, the teenager’s dad and mom.

The dad and mom additionally stated they’re submitting a lawsuit in opposition to the officer, and the Chicago Police Division and Civilian Workplace of Police Accountability have each began inside investigations.

“There’s completely no room in our group for this any pointless aggression towards any youngsters in any respect,” Nicole Nieves stated.