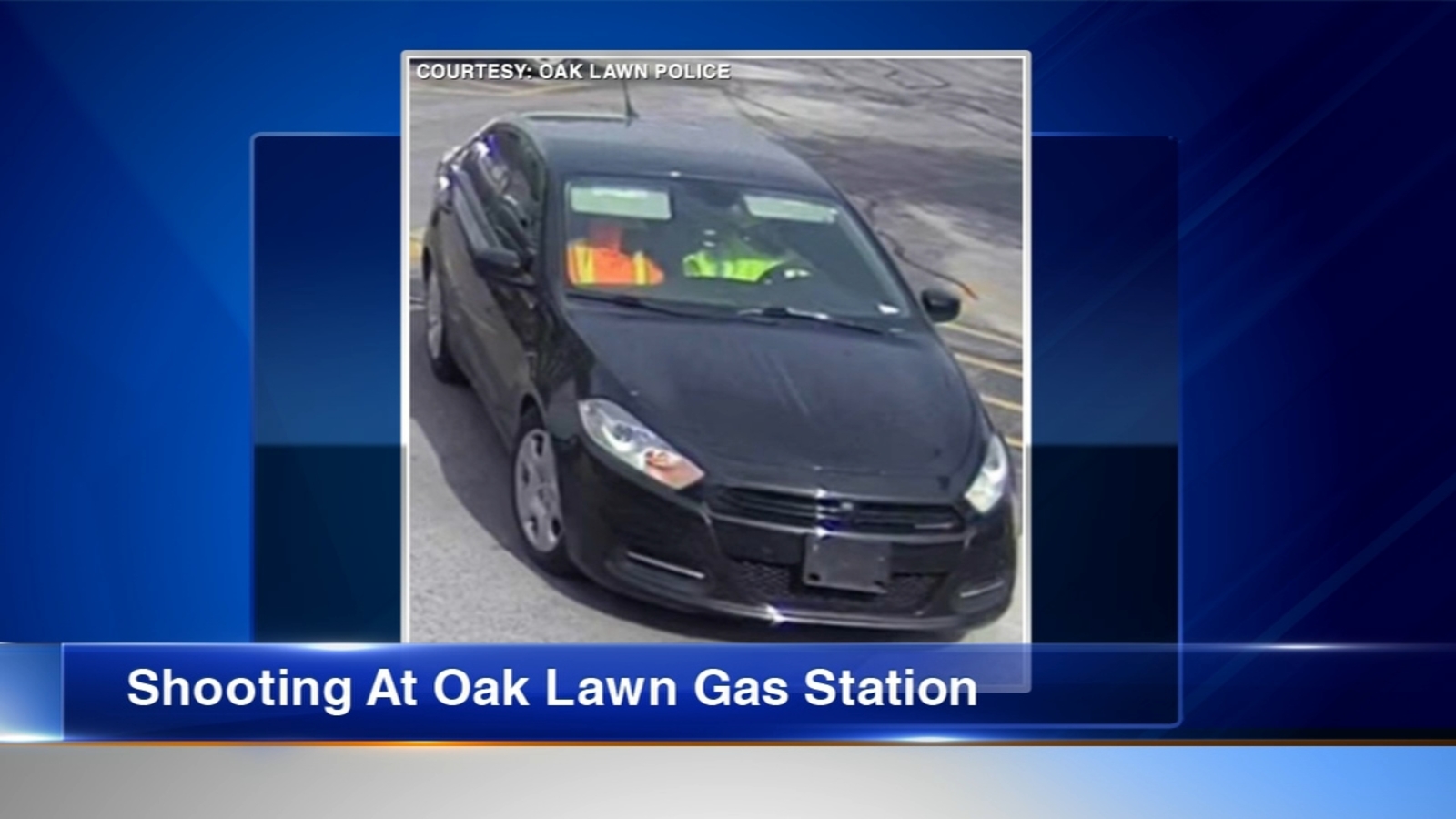 OAK LAWN, Ailing. (TOC) — A bystander was wounded in a taking pictures at a fuel station in Oak Garden Tuesday, police mentioned.

Oak Garden police responded to the BP Amoco fuel station at 111th Avenue and Pulaski Highway at about 5 p.m.

Investigators mentioned three suspects sporting building vests received out of a darkish Dodge automobile and started firing at a white Chevrolet Suburban at a fuel pump.

The driving force of the Suburban bumped into the fuel station after which ran again into his car earlier than driving away, police mentioned.

The suspects fled within the Dodge northbound on Pulaski Highway.

An harmless bystander suffered a graze wound to the shoulder, police mentioned. The sufferer was handled and launched from the hospital.

Police launched a surveillance picture of the suspects within the automobile, which had a license plate of H414418. Police mentioned the automobile was reported stolen.