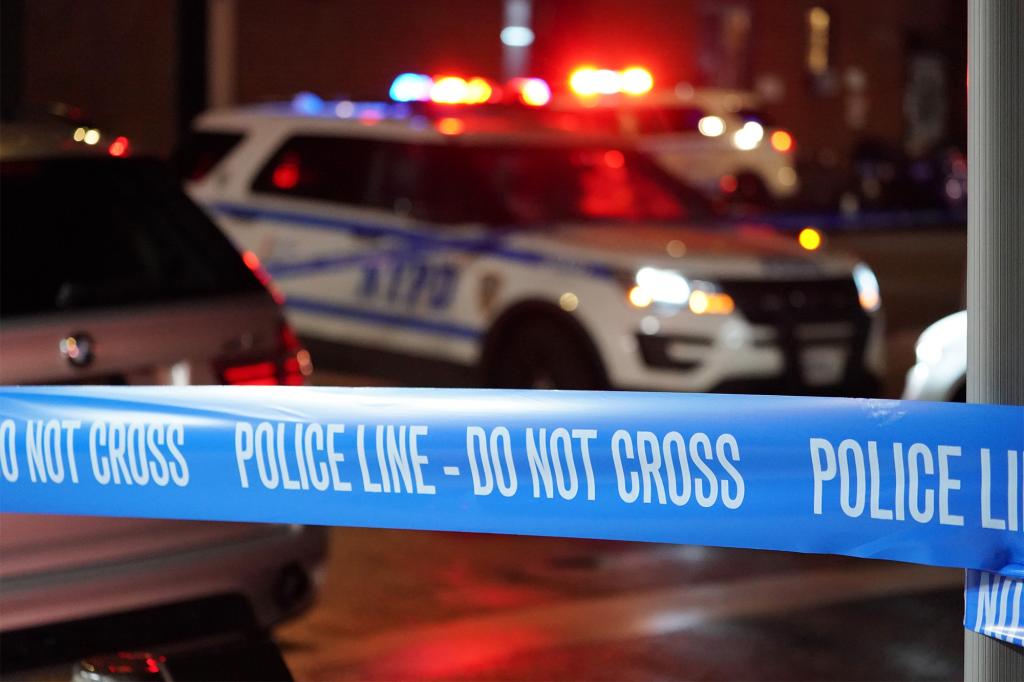 A person was stabbed on a Bronx subway Wednesday in what’s being investigated as a attainable anti-gay hate crime, police mentioned.

The assault, on the primary day of Pleasure Month, occurred on a northbound 2 prepare that was approaching the third Avenue-149th Avenue station at round 1 a.m., in response to the NYPD.

The male suspect directed homophobic slurs on the 31-year-old sufferer earlier than plunging “a pointy object” into his proper arm, cops mentioned.

Police mentioned the suspect hopped off the prepare after the assault and fled southbound on Brook Avenue. He remained within the wind as of late Wednesday.

The NYPD’s Hate Crime Process Drive is investigating the stabbing.