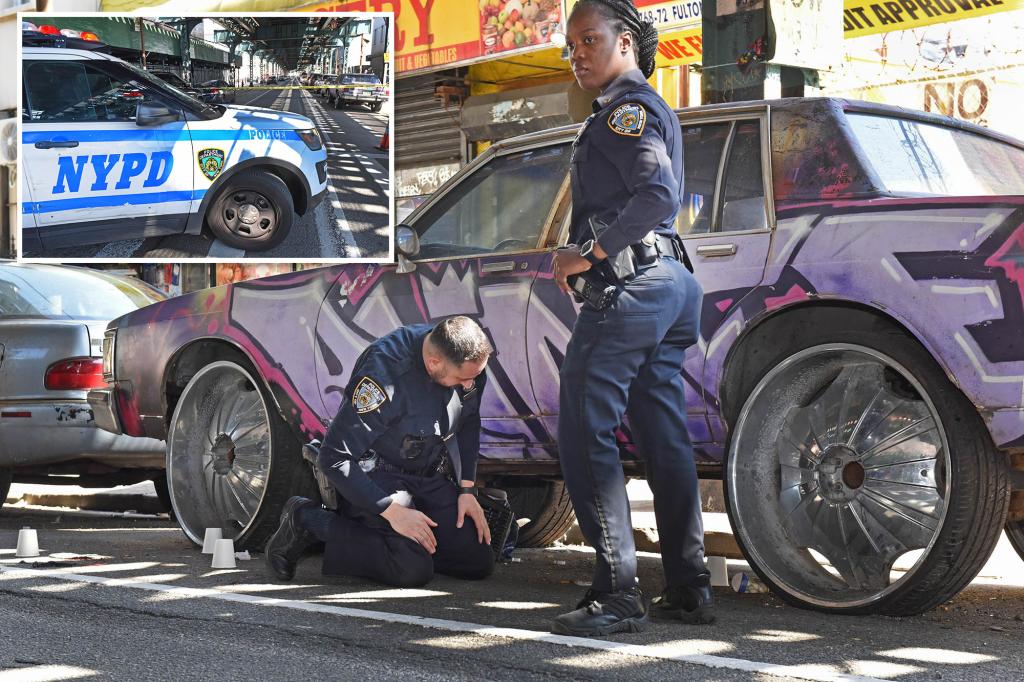 Two males have been shot — one fatally — in broad daylight Sunday in Brooklyn, police mentioned.

Cops responded to stories of the 1:36 p.m. taking pictures at Fulton Avenue and Van Siclen Avenue in Cypress Hills to discover a 38-year-old man lifeless, in response to an NYPD spokesperson.

The deceased was struck within the armpit, whereas a 62-year-old man was hit within the left hand, the spokesperson mentioned.

One man was killed and one other was injured.Gregory P. Mango