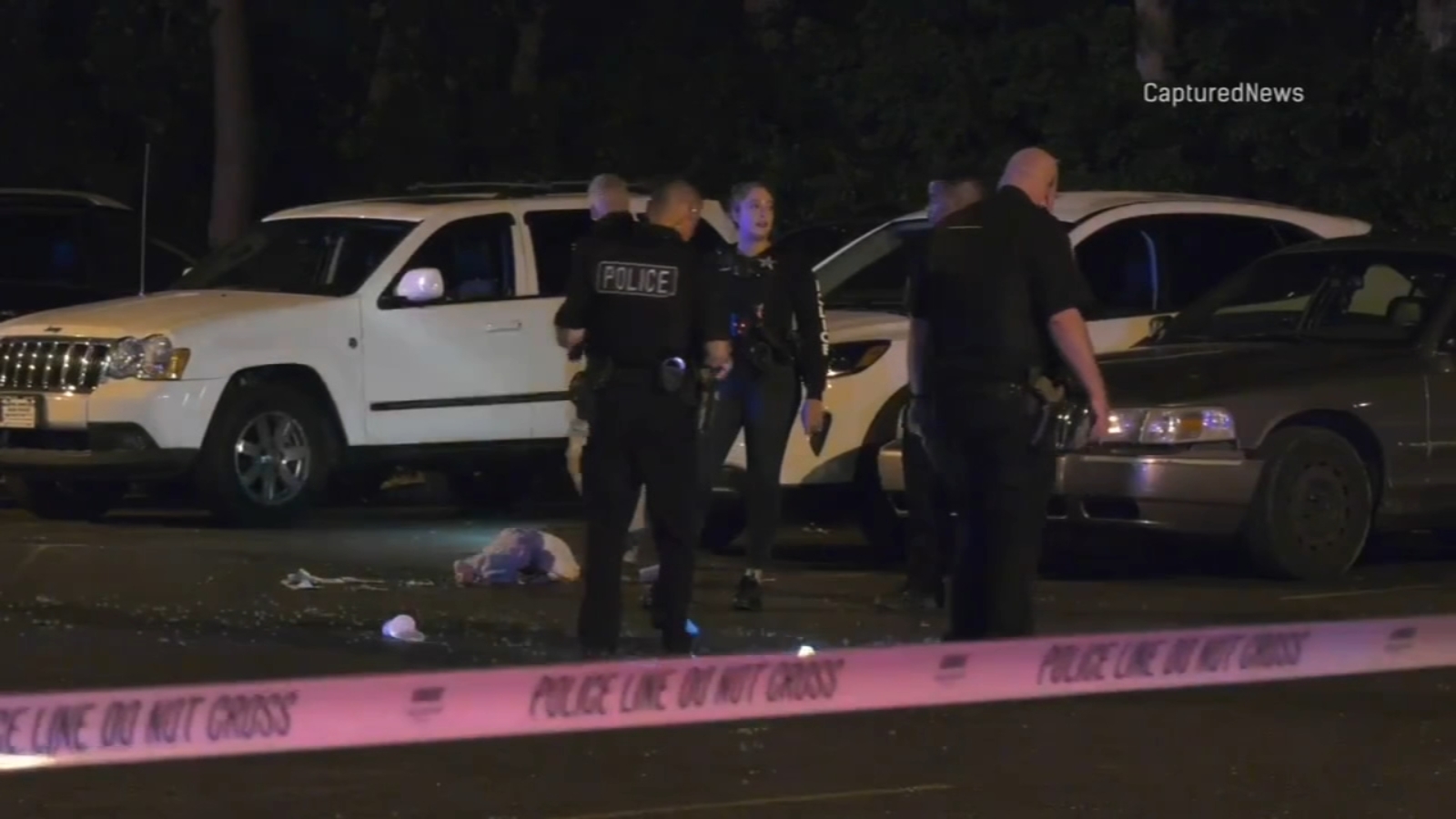 North Chicago police responded about 11:20 p.m. to a car parking zone within the 1100-block of tenth Road in North Chicago for a report of a taking pictures.

He was taken to an area hospital, however died from his accidents.

Anybody with data is requested to contact North Chicago police or go away an nameless tip with Lake County CrimeStoppers at 847-662-2222 or lakecountycrimestoppers.com.