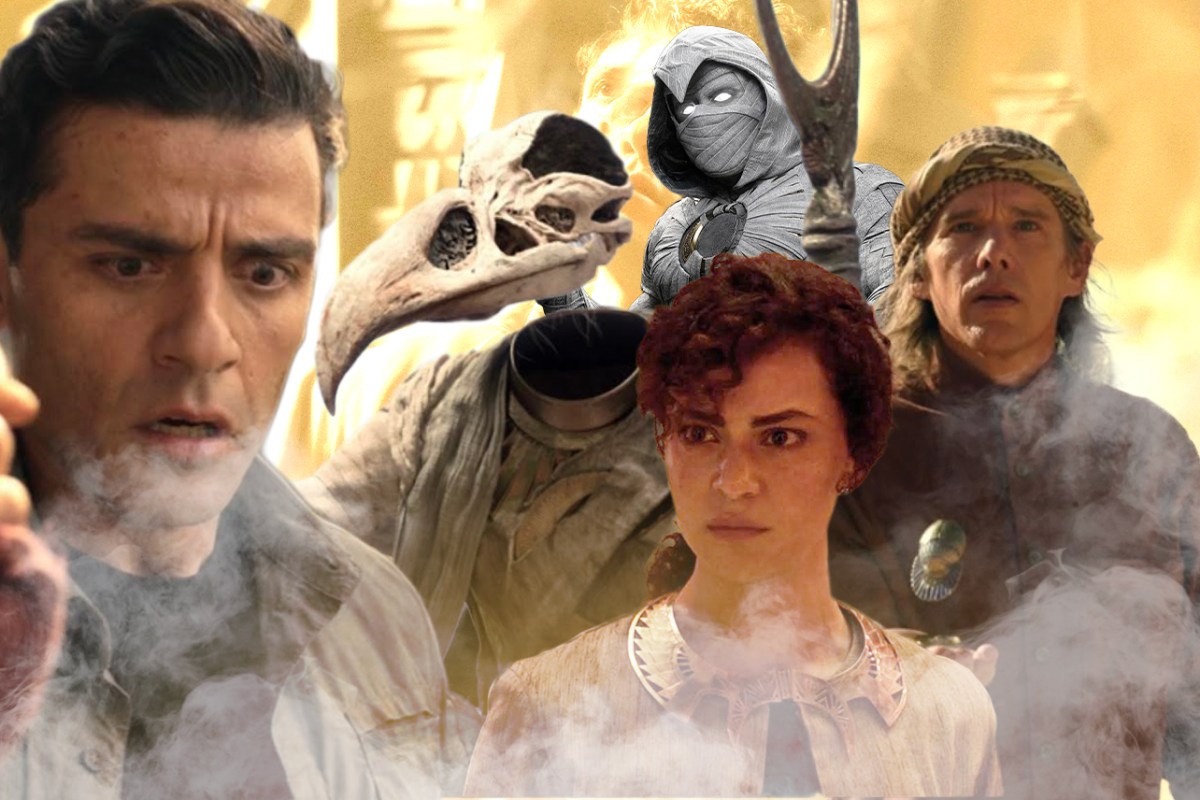 This episode offers us our first trace at Layla’s backstory, and it’s sufficient to verify that she is predicated on a personality from the comics — and pricey lord, no, she shouldn’t be Layla Miller, a mutant from the X-Issue sequence. Characters can have the identical first names, kinda like how Steven Grant shouldn’t be Steve Rogers.

As has been fairly apparent from her introduction final week, Layla El-Faouly is predicated on the Marvel Comics character Marlene Alraune. Launched in 1976’s Marvel Highlight #28, Marlene has basically been the Lois Lane to Moon Knight’s Superman because the character’s debut. She’s his major, longterm love curiosity and he or she has been a part of Marc Spector’s journey as Moon Knight from the beginning.

Within the comics, Marlene is the daughter of famous archaeologist Peter Alraune. After discovering the misplaced tomb of Khonshu, Peter was attacked and killed by mercenaries looking for to raid the dig website. Marlene, who was working along with her father on the expedition, discovered Marc Spector and was with him when he was gunned down by his boss and left for lifeless on the foot of a statue of Khonshu.

As we be taught on this week’s chilly open, Layla can also be the daughter of an archaeologist and spent loads of time at his dig websites as a child. Whereas Layla doesn’t go into particulars, it’s clear that one thing unhealthy occurred to her father; she says, “No matter occurred in that desert is misplaced to the sands.” So, placing collectively context clues, each Layla and Marlene are daughters of archaeologists and Marc Spector’s on-and-off accomplice. It’s secure to say that Layla is the MCU’s model of Marlene.

And no, she shouldn’t be a mutant.