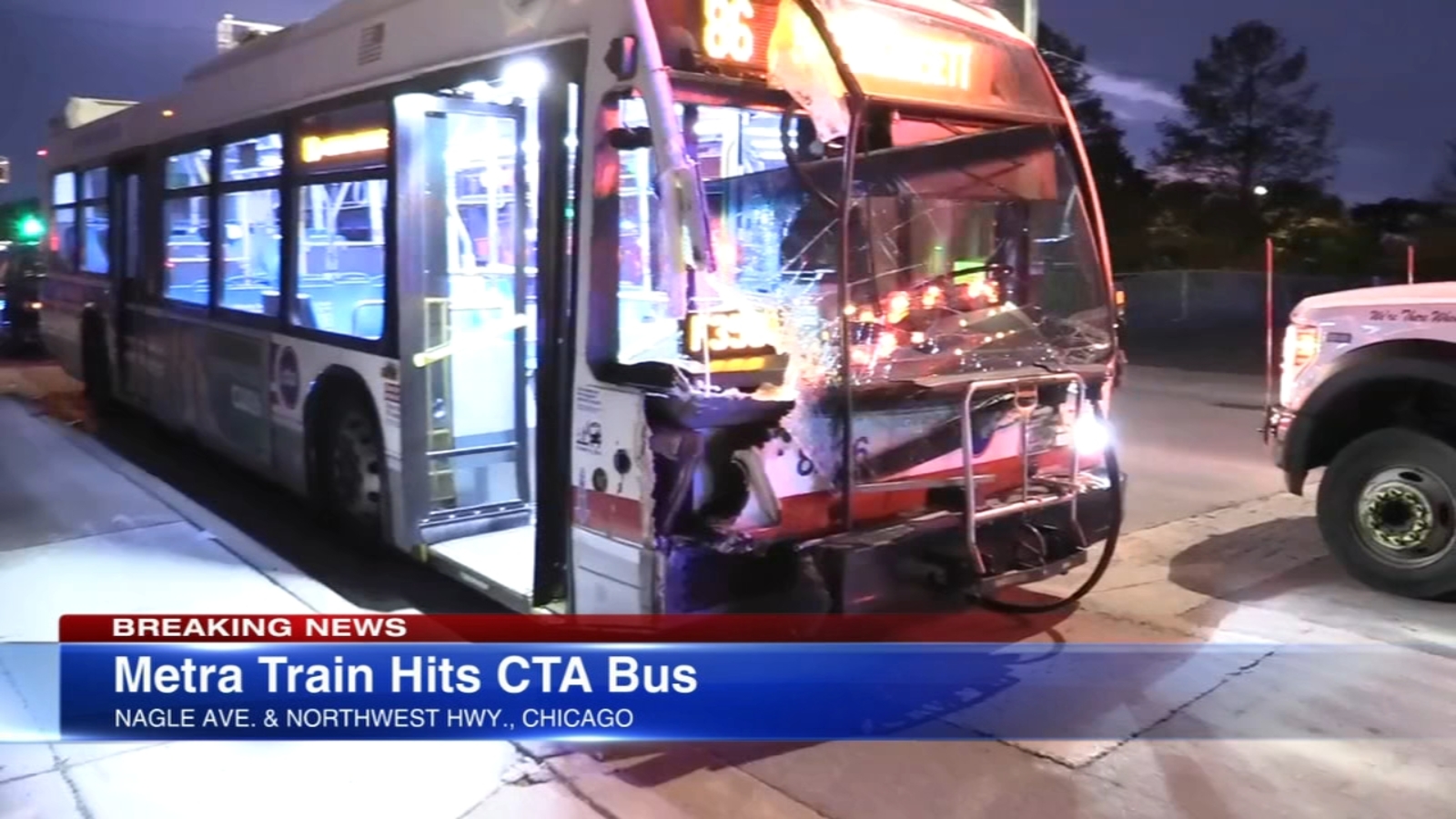 CTA stated the bus was clipped by the Metra prepare at Nagle and Northwest Freeway. Officers stated there was one passenger plus the driving force on the bus.

No accidents have been initially reported, although Chicago fireplace officers stated the driving force was taken to Lutheran Normal Hospital to be checked out with a again ache.

CTA is investigating the circumstances of the crash. Metra UP-NW trains have been standing after which delayed for a number of hours.