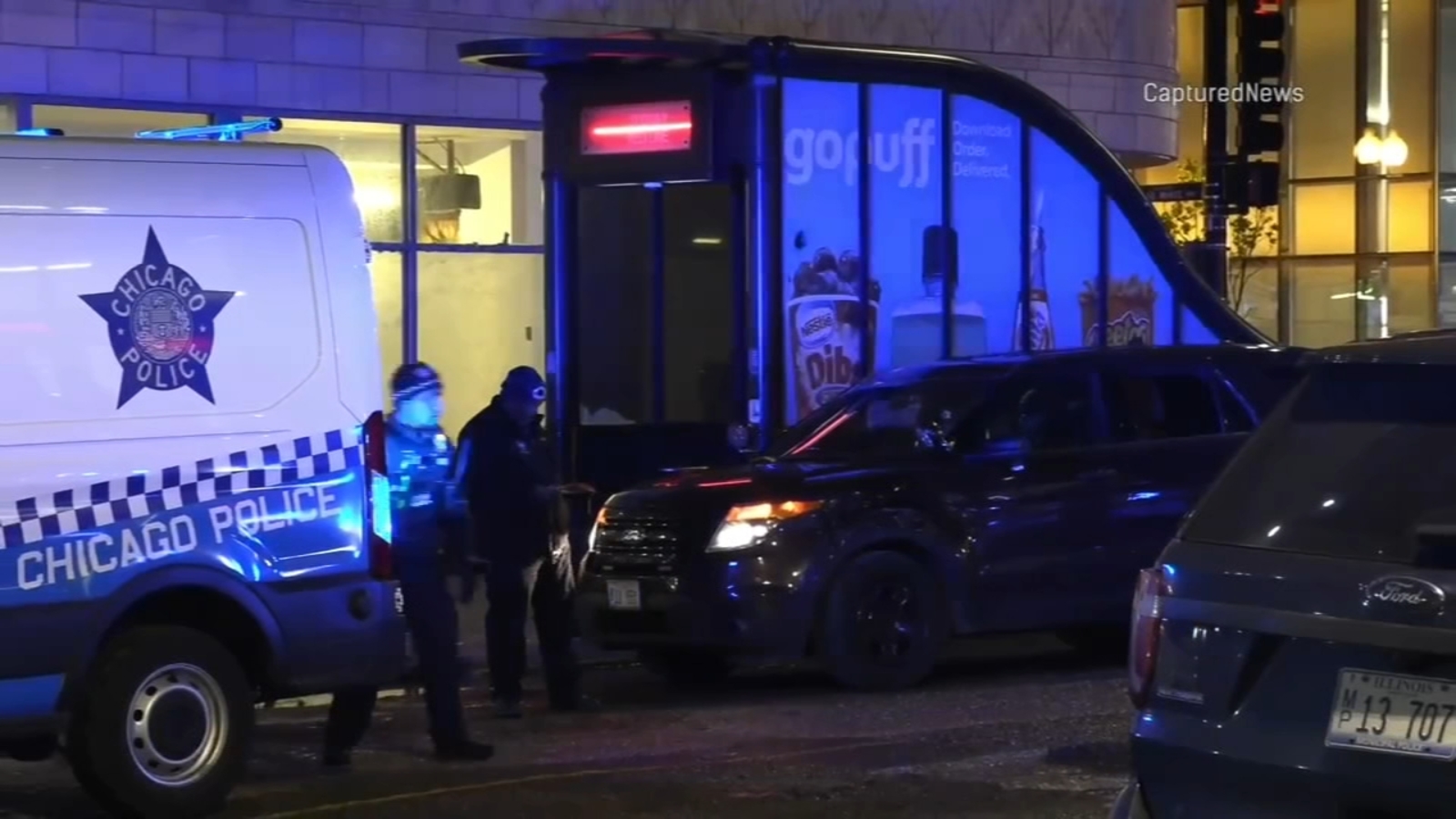 CHICAGO (TOC) — A person advised Chicago police he was punched and robbed at knifepoint on the CTA Roosevelt station Wednesday morning.

The 25-year-old man advised police that he was on the elevator on the station at about 12:41 a.m. when 4 male suspects received on with him and took his property at knifepoint.

The person mentioned he was struck within the face because the suspects took his backpack, which contained his pockets and different miscellaneous gadgets.

Police mentioned the suspects fled on a northbound Crimson Line prepare. 4 folks had been taken into custody for questioning on the Clark and Division cease.