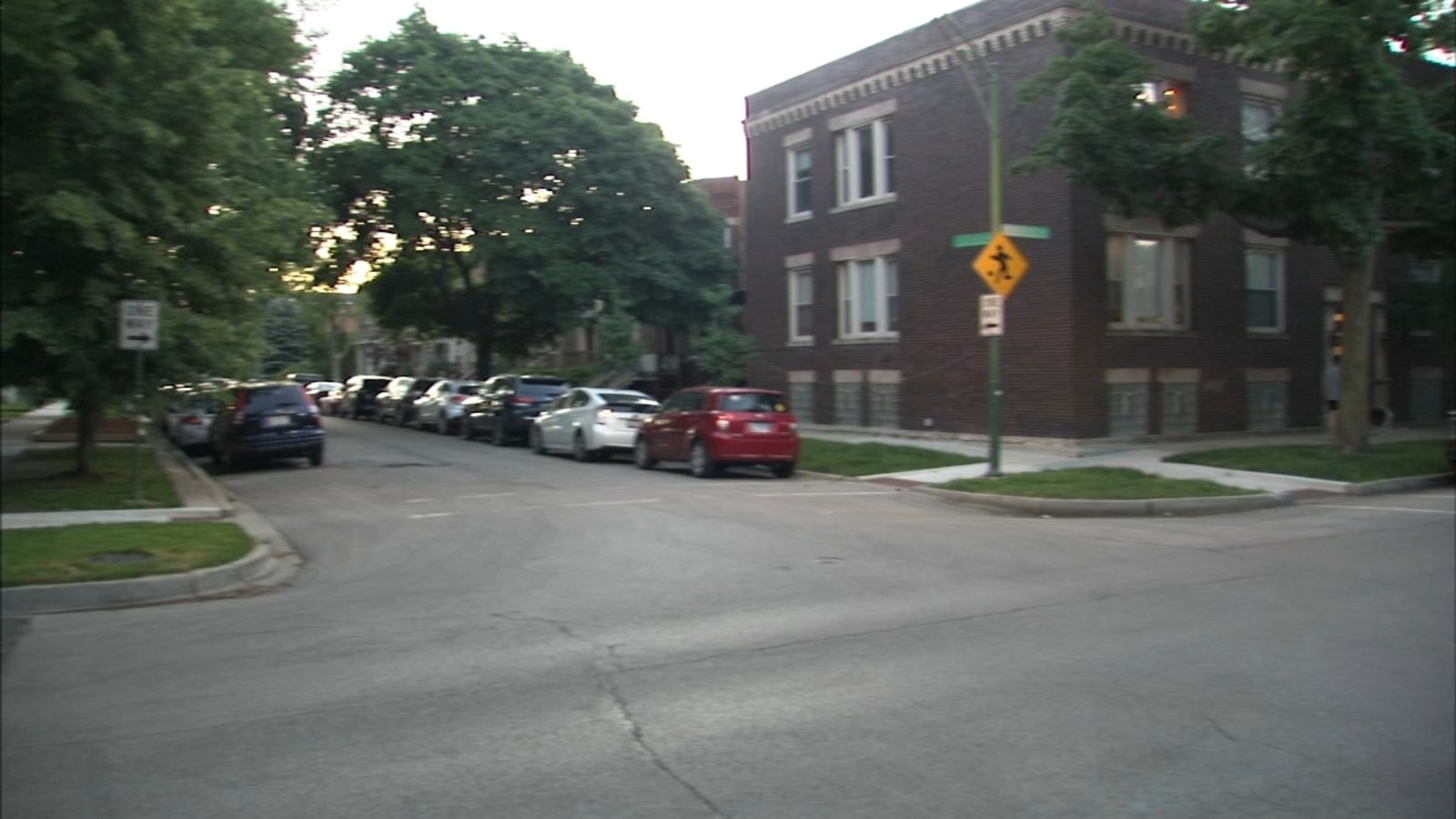 CHICAGO — An SUV driver has not been issued citations after she struck and killed a 2-year-old boy driving a mini-scooter in Lincoln Sq. Thursday night, in accordance with police.

The boy, Raphael Cardenas, was driving the scooter at Leavitt Road at Eastwood Avenue shortly earlier than 6 p.m. when a lady driving a Mitsubishi struck him, Chicago police stated.

The kid was taken to Lurie Youngsters’s Hospital and pronounced useless that night, police stated. The boy was recognized as Raphael Cardenas by the Prepare dinner County medical expert’s workplace.

The driving force, a 24-year-old girl, has not been issued citations, police stated Monday. The investigation remained open.

An internet fundraiser has been began for Raphael’s mom and father, who’s a instructor with Chicago Public Faculties.

The Chicago Academics Union wrote on social media: “A member of CTU household misplaced a son in a tragic accident … Condolences to their total household and faculty neighborhood. There are few phrases for heartbreak like this.”

Companies have been deliberate for Tuesday at Shalom Memorial Park in Arlington Heights.