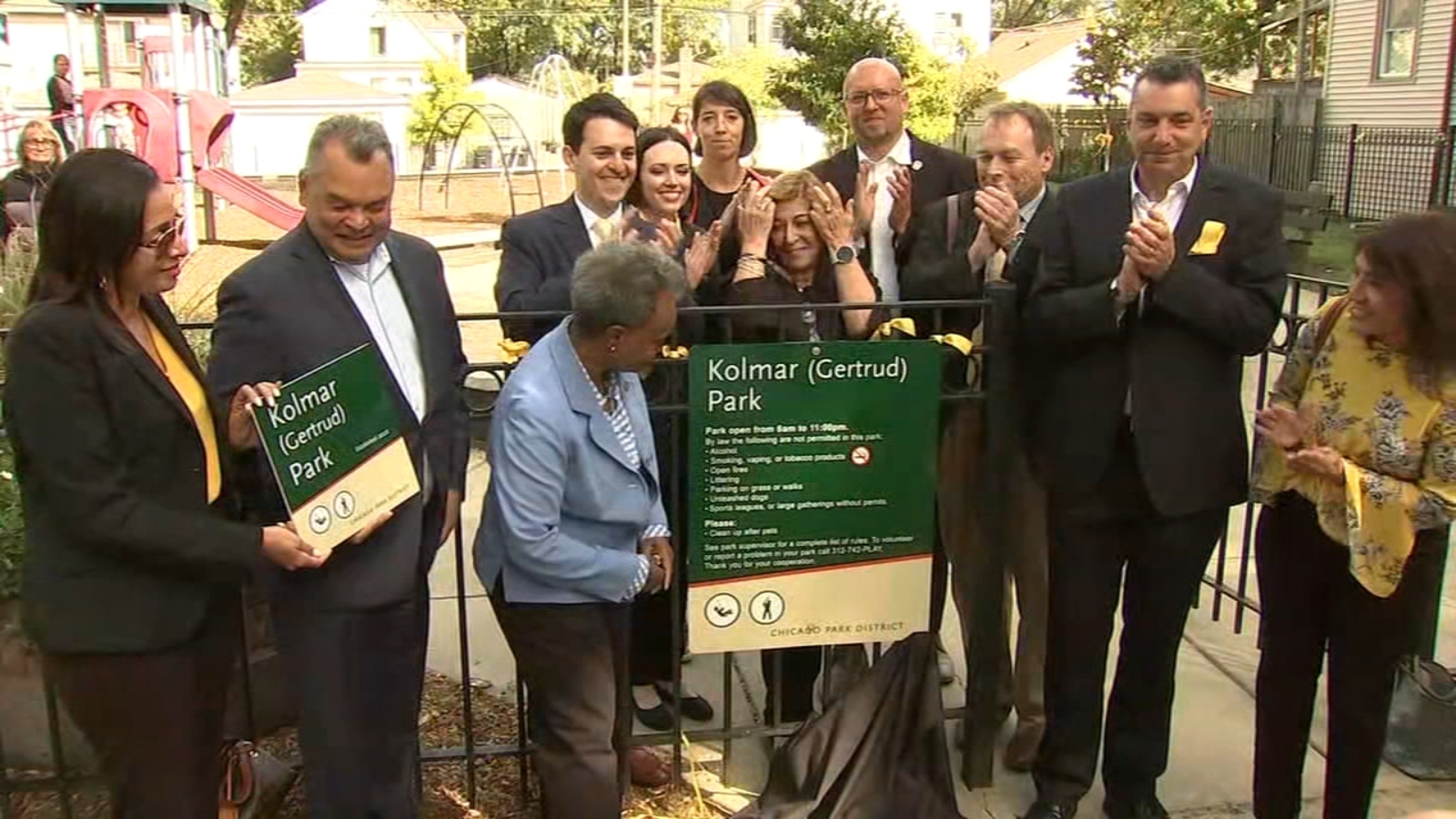 CHICAGO (TOC) — A park on the Northwest Aspect was rededicated to honor a Jewish author who was killed within the Holocaust.

After a years-long effort, a rededication ceremony was held Thursday. Kolmar Park is now named for Gertrud Kolmar. She was born in Berlin and died at Auschwitz.

Throughout her life she wrote poetry, novels and quick tales.

Her great-nephew, who lives in Australia, attended the rededication ceremony, as did Mayor Lori Lightfoot.

Beforehand the park was named for the road the place it is situated, Kolmar Avenue, which references a city on the border of France and Germany.

The rededication was supported by nationwide and native politicians, Jewish organizations and museums, and even gained worldwide help from the author’s final residing family.