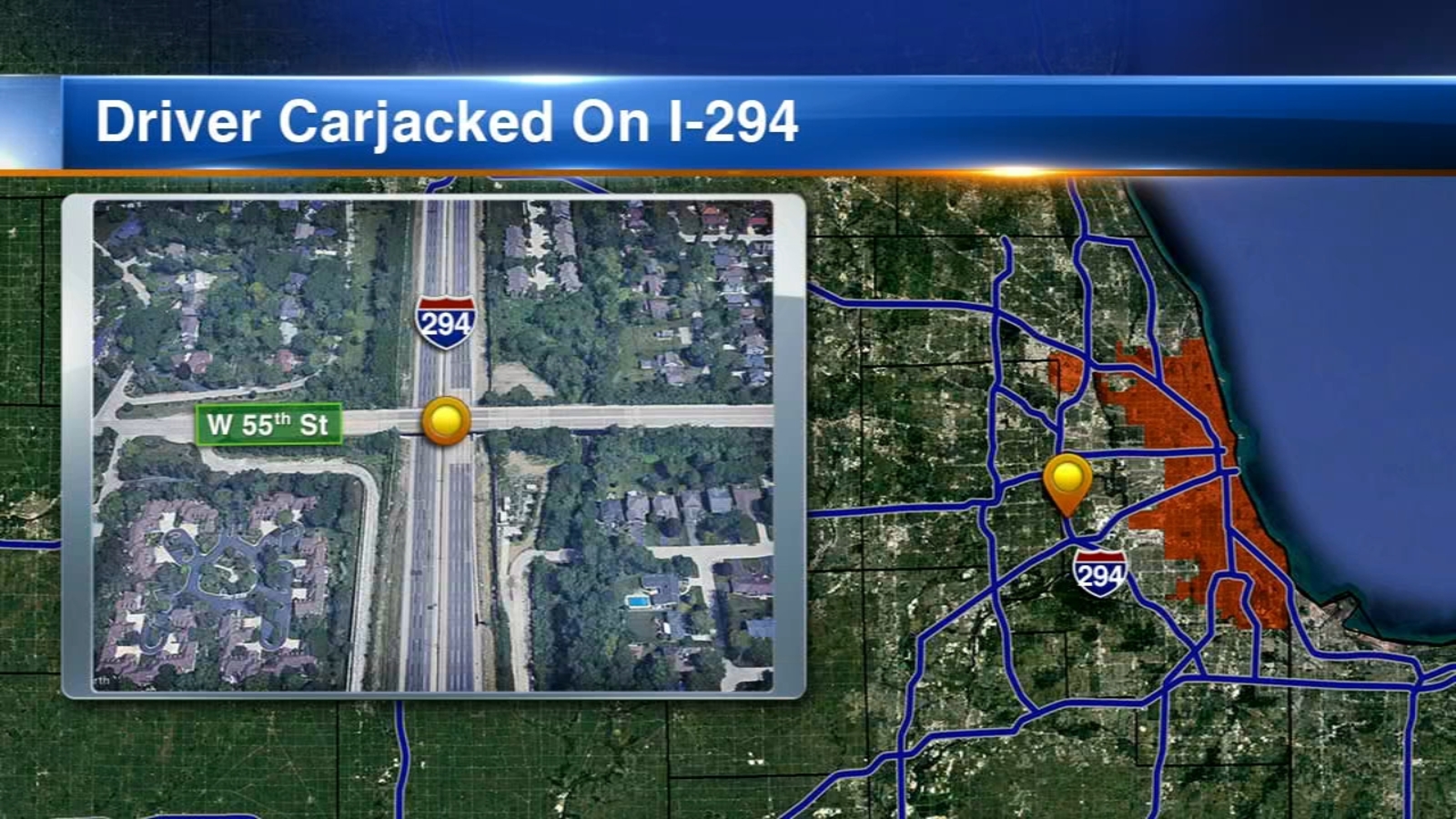 HINSDALE, In poor health. (TOC) — A driver caught in visitors on the Tri-State Tollway was carjacked Thursday morning by a person in a reportedly stolen automotive, Hinsdale police stated.

All of it started at about 11:30 a.m. in Hinsdale, when officers tried to cease a reportedly stolen automotive close to automotive dealerships on the Ogden Avenue hall, police stated.

The car drove onto southbound Interstate 294, and its occupant or occupants carjacked one other car stopped in visitors close to fifty fifth Avenue, in line with police.

A Hinsdale officer got here throughout the carjacking shortly after it passed off and tried to cease the carjacked car, which drove north on Interstate 55 at a excessive charge of velocity, police stated.

At that time, the officer overpassed it.

Nobody was damage within the incident, and Illinois State Police are investigating the theft on the tollway.