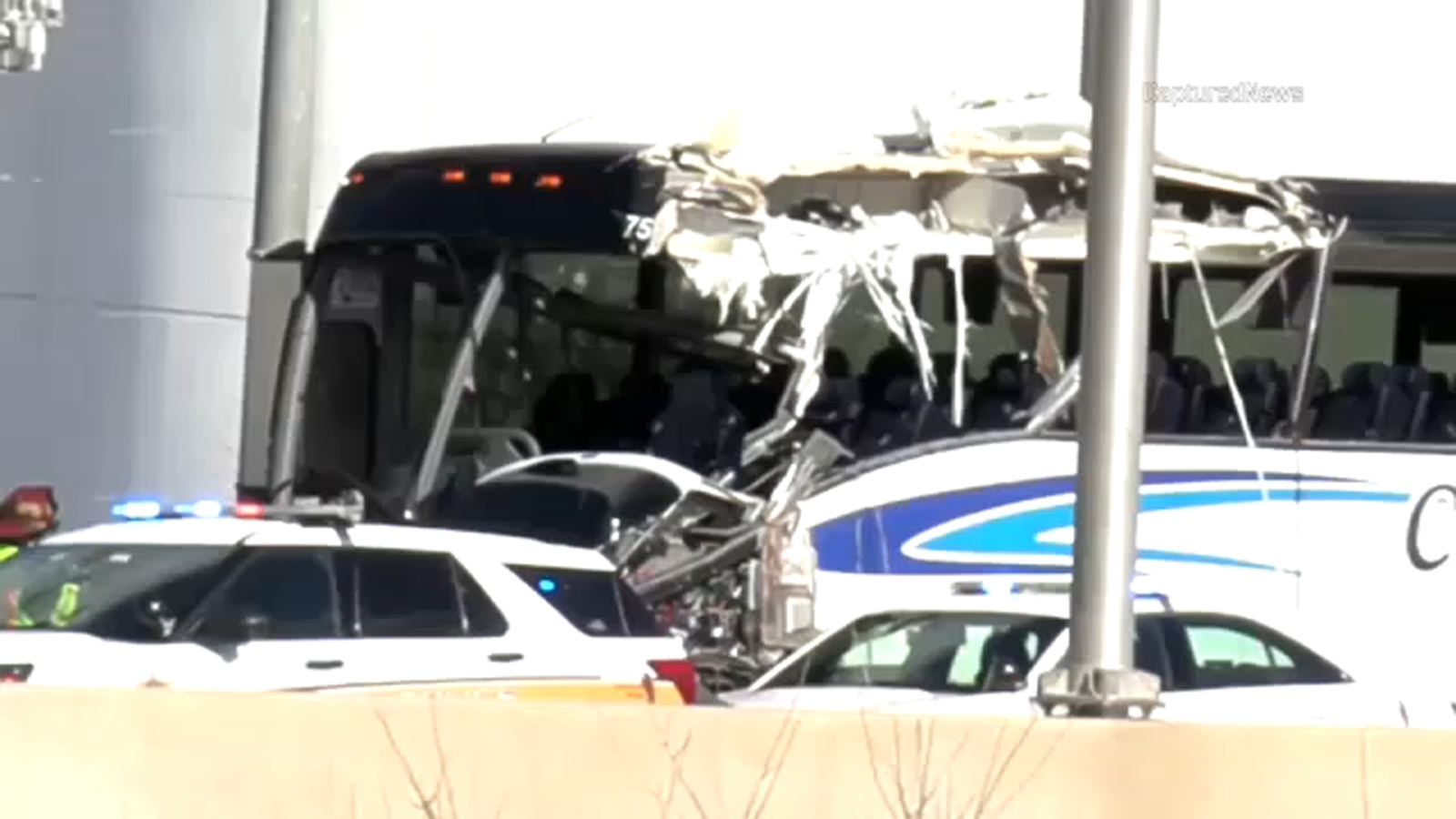 CHICAGO (TOC) — One individual was killed and one other injured in an accident involving a bus on the Jane Addams Expressway close to Elk Grove Friday afternoon, in keeping with police.State police mentioned the bus crossed over into one other lane simply earlier than 3 p.m., hitting a Nissan touring in the identical course and inflicting each automobiles to hit the median wall.

Investigators mentioned the Nissan flipped onto its roof on the left shoulder, whereas the bus crossed all lanes of visitors and got here to a relaxation on the best aspect of the roadway.

The driving force of the bus, a 66-year-old man from Wheeling, was pronounced lifeless on the scene, state police mentioned. His identify has not but been launched.

Police mentioned the motive force of the Nissan, a 62-year-old girl from Chicago, was transported to a neighborhood hospital with life-threatening accidents.

Westbound lanes of I-90 had been blocked close to Busse Street for a number of hours as police investigated the crash.