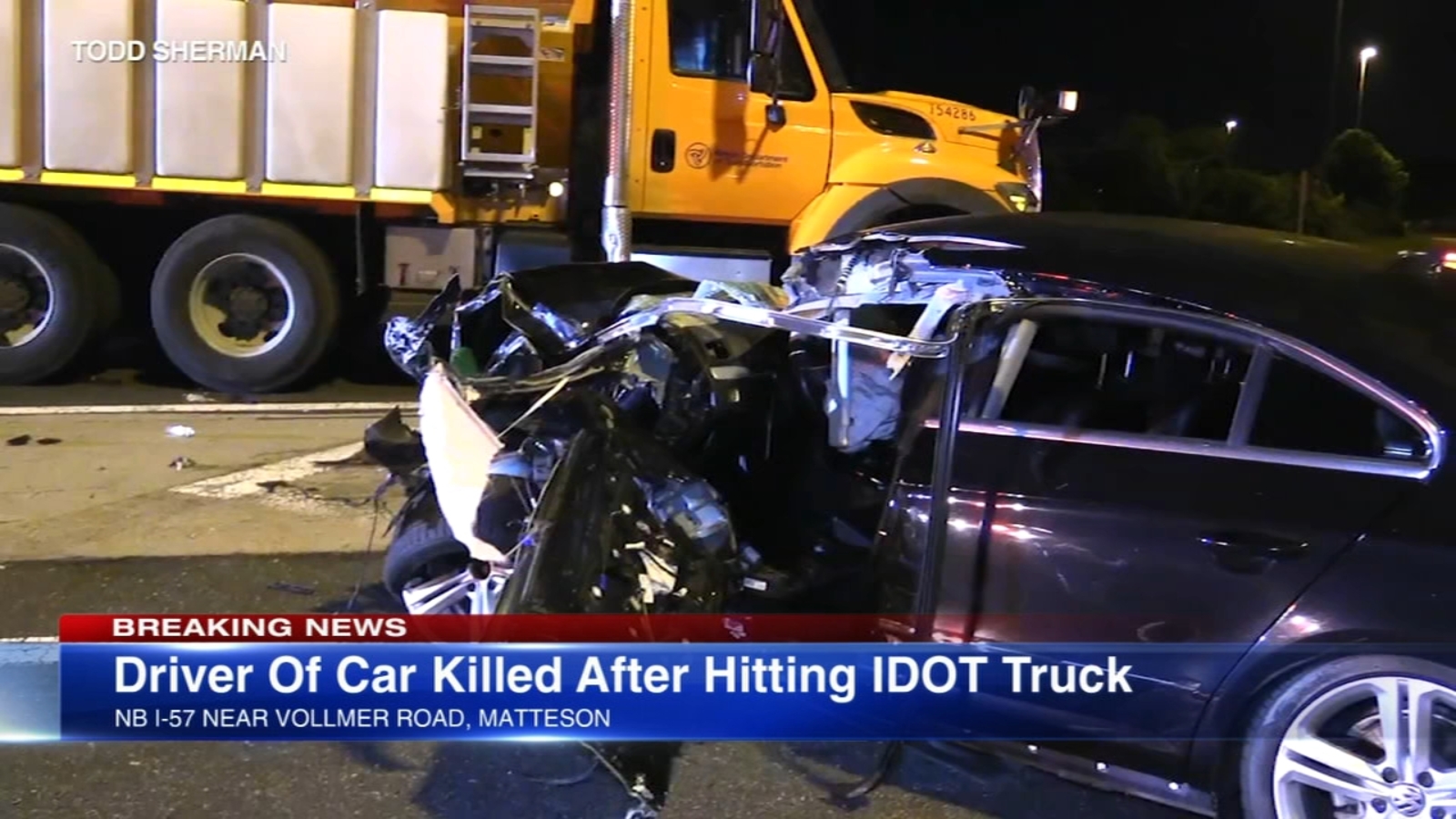 MATTESON, In poor health. (TOC) — A driver was killed after hitting an IDOT truck and injuring a employee on I-57 in south suburban Matteson Thursday evening, authorities mentioned.

IDOT was aiding after a crash at 8:30 p.m. within the northbound lanes of the expressway at Vollmer Street.

Shortly earlier than 11:30 p.m. as IDOT was on the point of re-open the highway, authorities mentioned the driving force of a black Volkswagen sped by way of the world and hit an IDOT upkeep truck.

A second IDOT truck and one other automobile have been concerned within the crash, Illinois State Police mentioned.

All northbound lanes of I-57 have been closed after the crash and reopened round 4:30 a.m.

Previous Kim Kardashian Expands Beauty Empire with New Brand SKKN BY KIM: ‘I Knew I Had to Share My Learnings’
Next Rangers topple Lightning in Game 2 to take 2-0 series lead