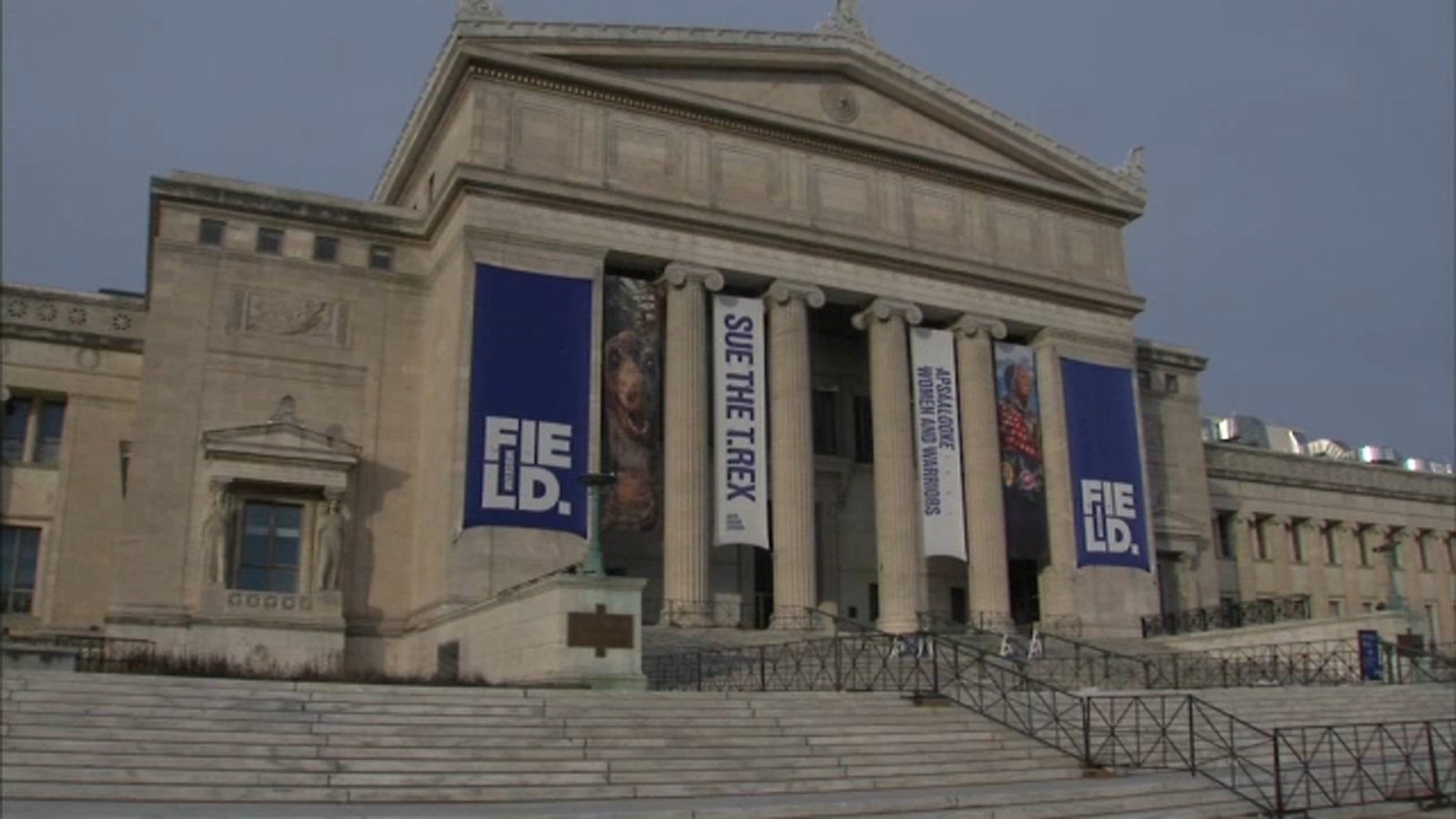 CHICAGO — Employees at Chicago’s Area Museum went public Thursday with a drive to unionize with the American Federation of State, County and Municipal Staff, following campaigns amongst workers on the Artwork Institute of Chicago and its college and the Newberry Library.

Museum employees issued a public letter signed by 63 folks about why they need to unionize. The announcement is meant to generate extra assist for union affiliation among the many workers.

Anders Lindall, spokesman for AFSCME Council 31, mentioned the proposed bargaining unit would come with 330 museum workers. To be licensed for collective bargaining, a majority of these employees must assist the union. The employer can ask for a federally run election to show that assist.

“Our expertise and our expertise are invaluable to the success of the museum. It is time for our voices to be heard and revered,” the workers wrote. “Solely by forming a union will we win the respect and dignity at work that we deserve. We care deeply concerning the Area Museum and need to uphold its mission whereas enhancing our work atmosphere.”

Lindall mentioned the bargaining unit would cowl employees in a variety of duties together with collections assistants, exhibit designers, constructing attendants and groundskeepers.

There was no rapid remark from the museum. Among the many largest establishments for pure historical past on the earth, the museum was based in 1894 and counts greater than 40 million artifacts and specimens.

Council 31 represents workers on the Artwork Institute and is looking for to symbolize school members at its college. Lindall mentioned a union election has been scheduled for Nov. 1 on the Newberry.