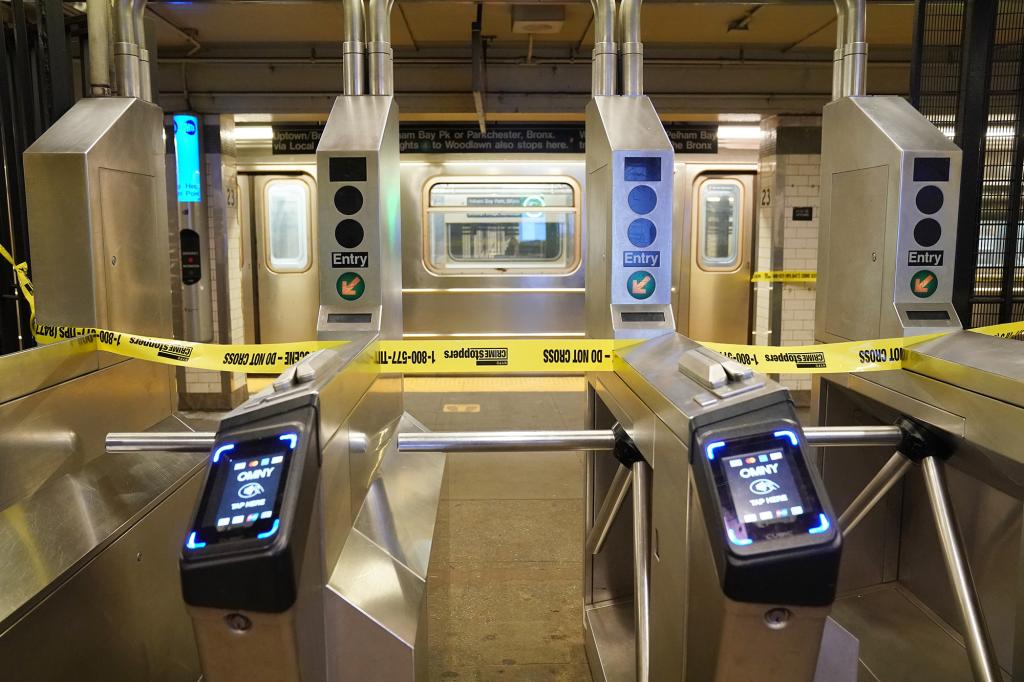 A 34-year-old man was stabbed within the torso with a knife by a person on a southbound 6 prepare after a dispute close to the Parkchester station round 8:24 p.m., cops mentioned.

The sufferer was transported to Jacobi Hospital with non-life-threatening accidents, in line with police.

The suspect, described as a person in his 20s, fled on the Parkchester station.