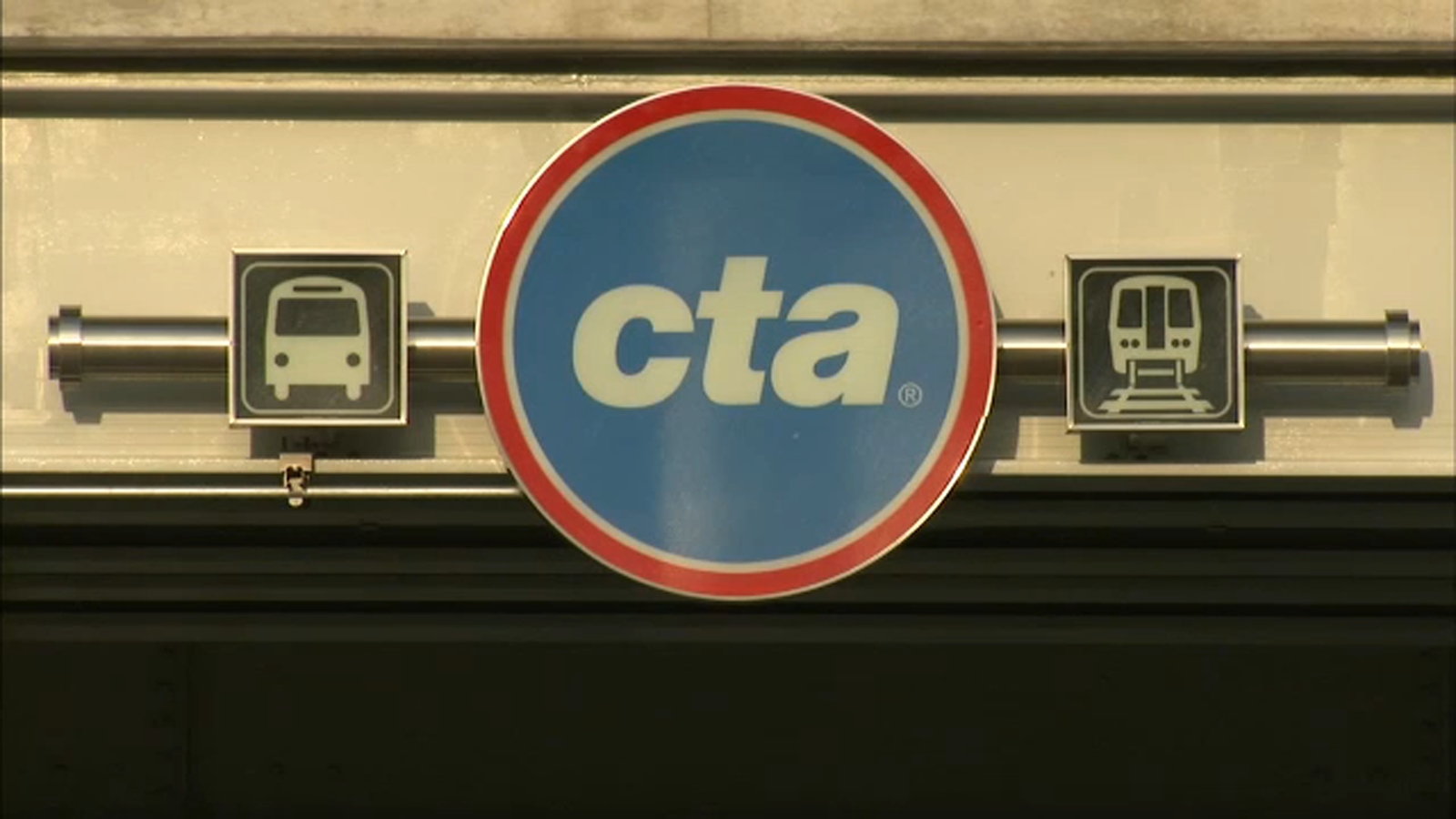 CHICAGO (TOC) — A 22-year-old Chicago man was arrested early Tuesday morning for carrying a gun on the Roosevelt CTA station, in line with CPD.

Erion Harrington has been charged with illegal possession of a weapon by a felon; prison harm to authorities property, price between $10,000 and $100,000; and trespassing on CTA property.

Chicago police stated Harrington was seen on the Roosevelt CTA platform clutching onto his waistband space, showing to be concealing a firearm, simply earlier than 1:10 a.m. within the 1100-block of South State Avenue.

He tried to flee on foot however was apprehended by the Public Transportation Tactical Group, CPD stated.

A weapon was recovered, in line with Chicago police.

He is subsequent due in courtroom Monday.