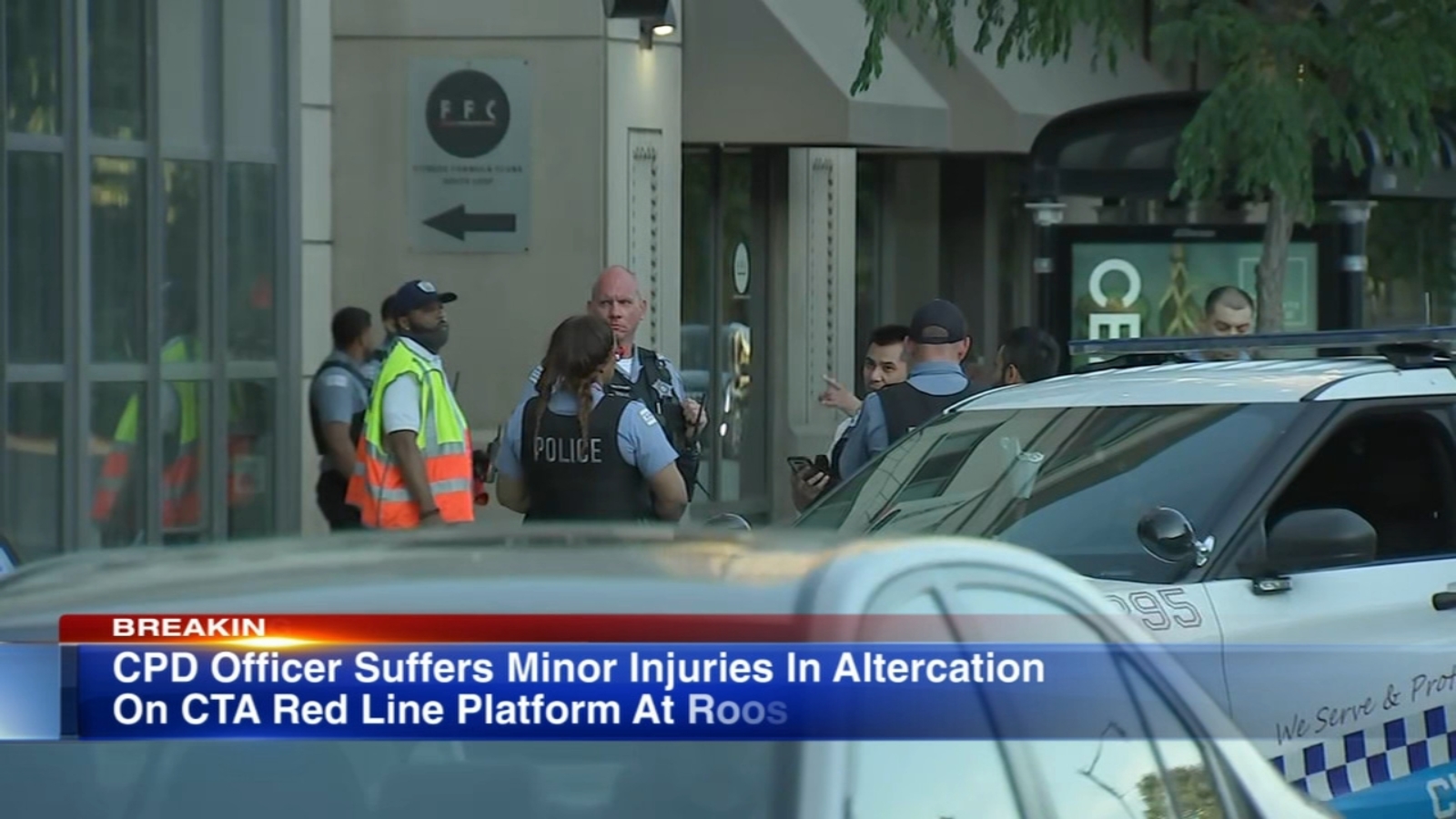 CHICAGO (TOC) — A Chicago Police Division officer was hospitalized after a suspect took off with a CPD taser at a CTA Purple Line station in South Loop.

Officers have been conducting a platform test on the Roosevelt cease once they have been waived down by a sufferer of home battery at about 7:30 p.m. Monday, police mentioned. The sufferer recognized the offender, who officers tried to detain on the finish of the platform, police mentioned.

A bodily altercation ensued. One officer put his taser down and an unknown offender picked it up earlier than fleeing in an unknown route, police unhappy.

One offender in custody and expenses are pending, police mentioned. An officer was taken to an area hospital with minor accidents.

The offender who allegedly took the taser continues to be at giant, police mentioned.

Previous 660-pound stingray caught in Cambodia
Next Most land mine use by US military banned, except for Korea