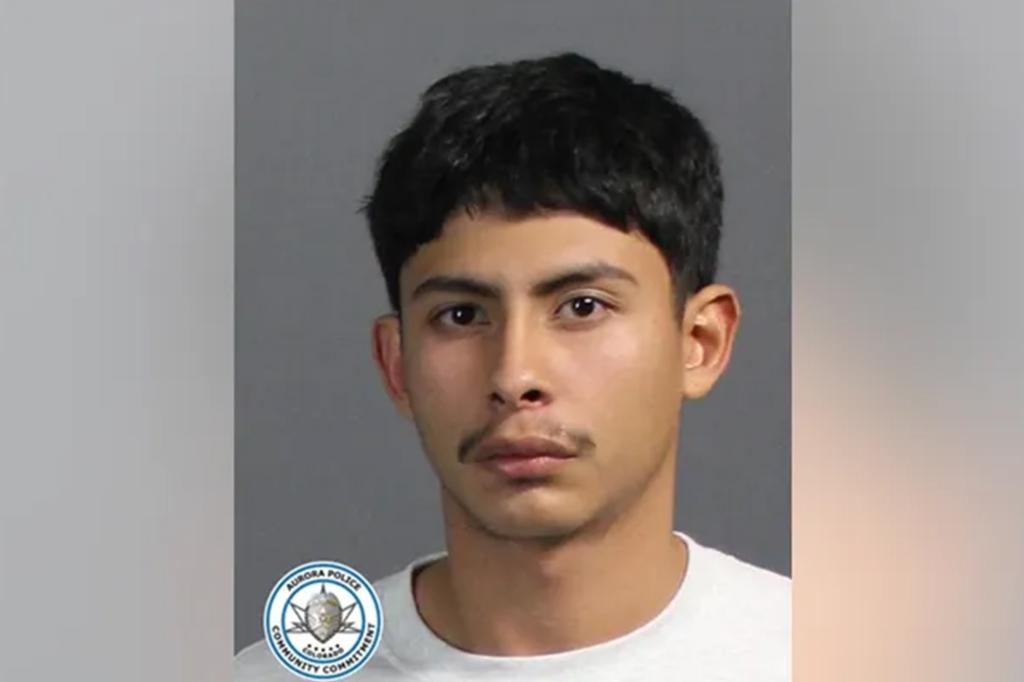 A Colorado man was arrested Friday night in reference to a taking pictures that killed a 12-year-old boy and injured a 14-year-old boy, police stated.

Police responded to a taking pictures simply earlier than 3 p.m. Friday afternoon within the 900 block of North Zion Avenue in Aurora, KDVR reported.

Police stated pictures have been fired from a silver Acura sedan that fled the scene. Each victims have been taken to space hospitals, the place the 12-year-old was pronounced useless. The 14-year-old stays hospitalized with severe accidents, police stated.

It was unclear whether or not the suspect and victims knew of one another earlier than the taking pictures.

Felipe’s expenses might be filed with the Arapahoe County 18th Judicial District, police stated. It was not instantly clear whether or not he had retained an legal professional who may communicate on his behalf.

The investigation is ongoing. Anybody with data on the matter is requested to contact Metro Denver Crime Stoppers at 720-913-7867. Tipsters might be eligible for a reward of as much as $2,000.