CHICAGO — A girl was wounded throughout a shootout Sunday morning at a West Pullman restaurant on the Far South Aspect.

Two folks started arguing contained in the restaurant within the 11600 block of South Halsted Road about 2:45 a.m. when one man walked exterior and opened fireplace, Chicago police stated.

The opposite man returned fireplace from inside and a 26-year-old girl ready to order was struck within the forearm, police stated.

She was taken to Roseland Neighborhood Hospital in honest situation, officers stated. 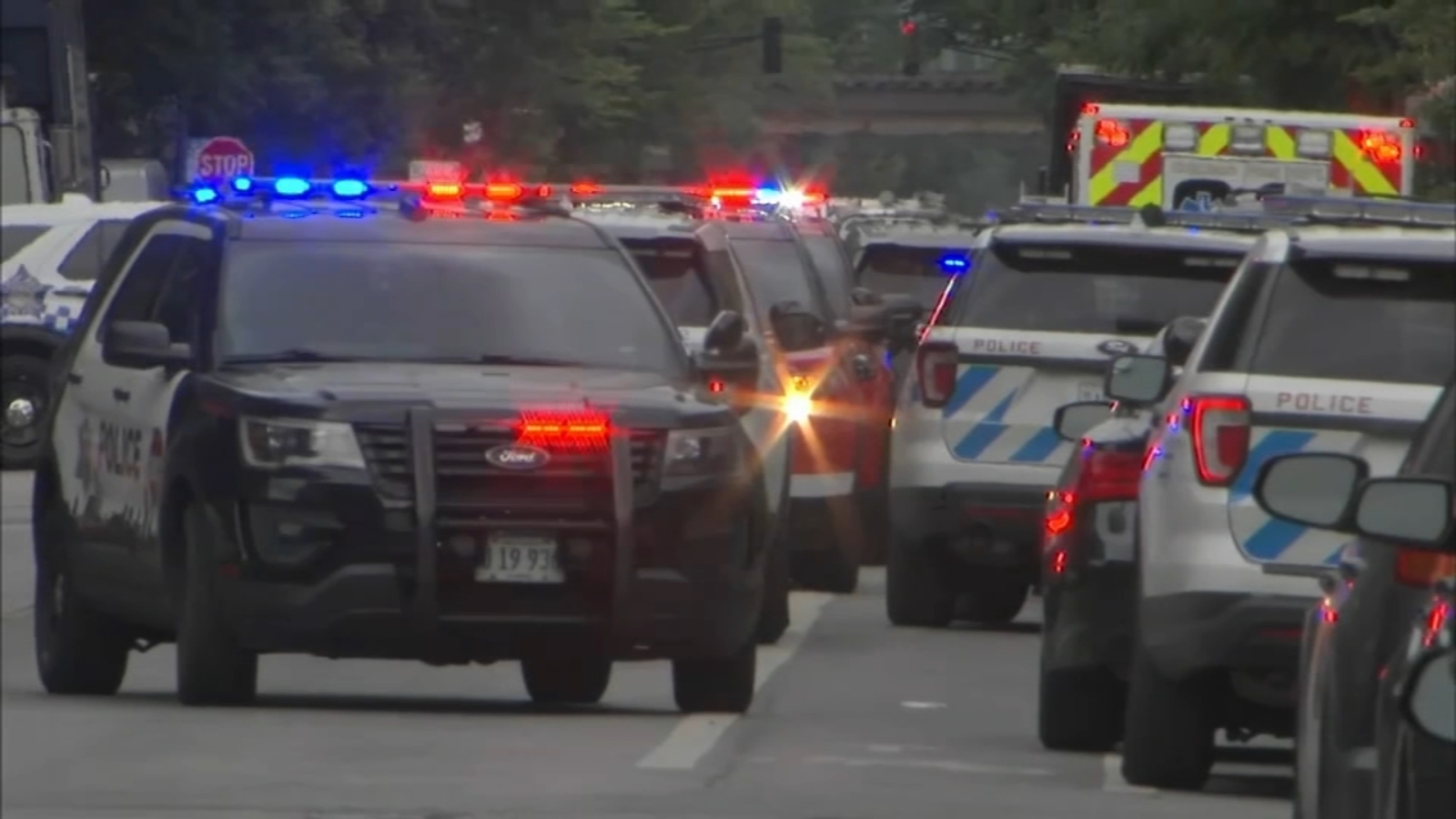