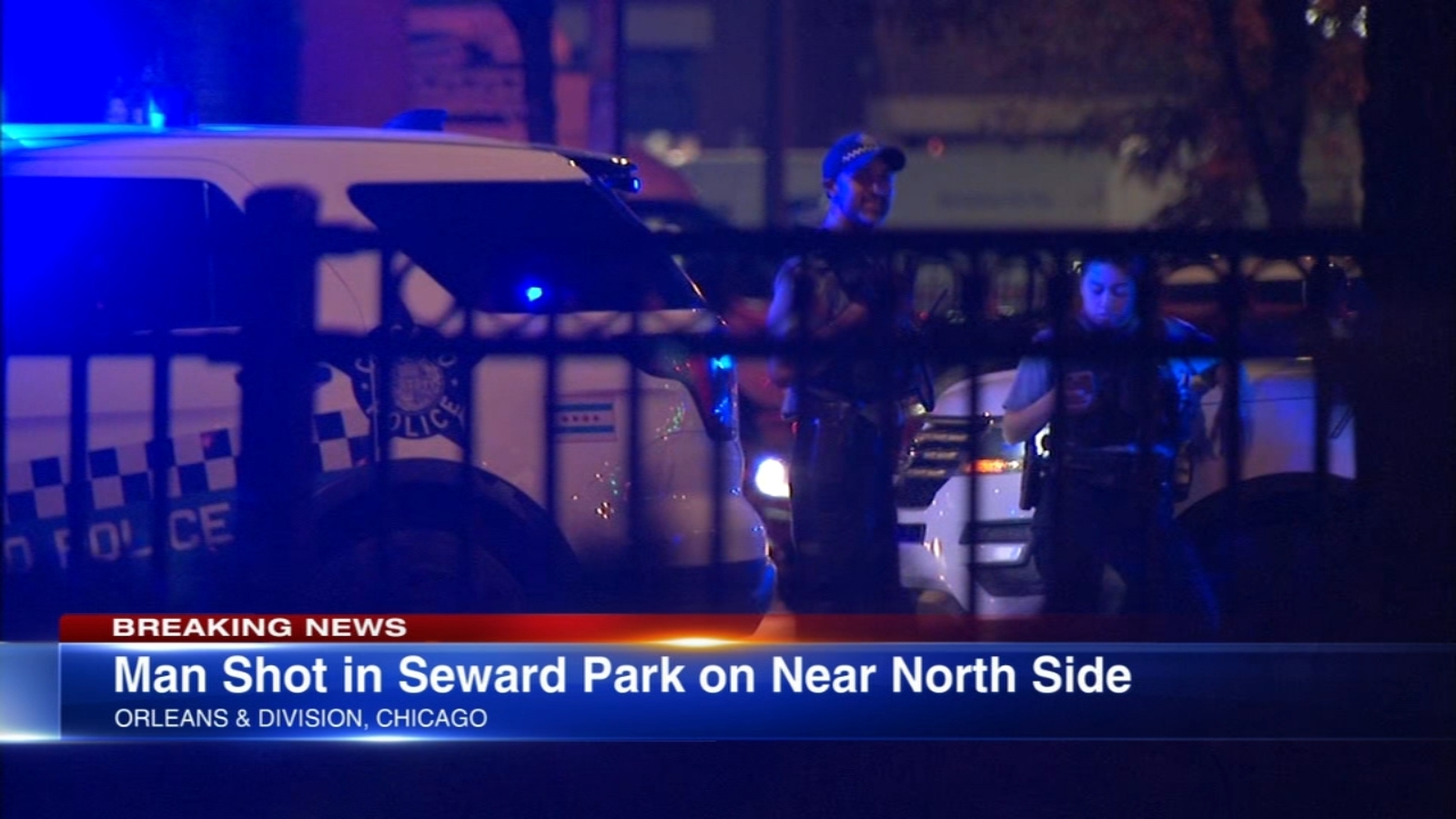 Chicago shooting: Man shot in Seward Park in 300 block of West Elm Street on Near North Side, police department says

CHICAGO — A person was wounded in a capturing at Seward Park within the Close to North Aspect Monday evening.

The person, 39, was within the park about 8 p.m. within the 300 block of West Elm Road when somebody opened hearth, Chicago police stated.

He was shot within the leg and was transported to Northwestern Memorial Hospital in good situation, police stated.