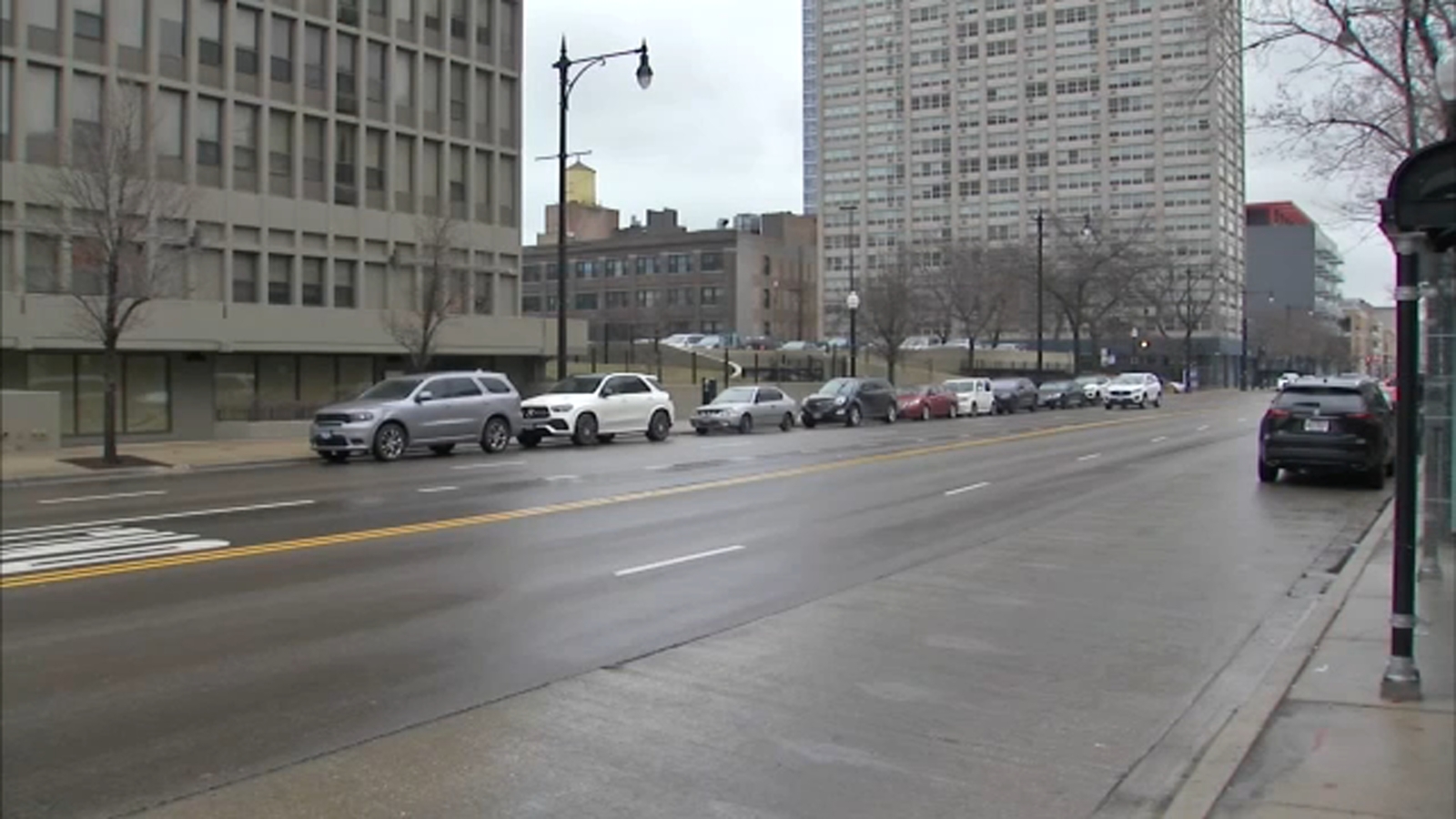 CHICAGO — A person was shot throughout a carjacking Friday evening within the South Loop on the Close to South Facet.

The person, 30, was sitting in his white Jaguar ready for somebody within the 100 block of East Cullerton Road when one in every of 5 gunmen shot him within the thigh and dragged him out of the automobile after he refused to get out, Chicago police stated.

He was taken to Northwestern Memorial Hospital, the place he was in good situation, police stated.

The gunmen fled the scene within the Jaguar, officers stated.