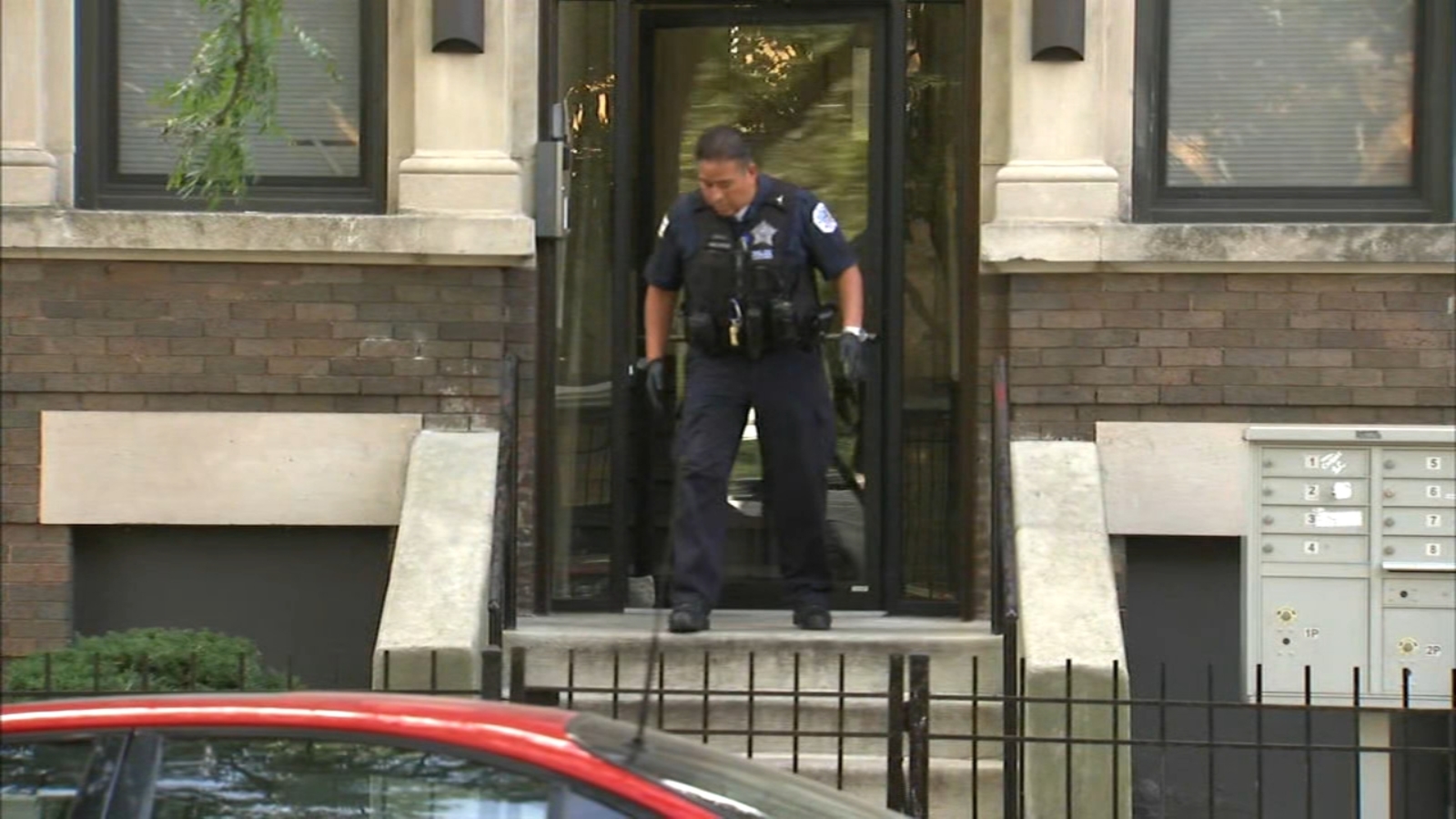 CHICAGO (TOC) — Chicago police stated a 6-year-old boy is in important situation after being shot in a West Woodlawn house.

CPD stated the boy was in an condo within the 6100-block of South Vernon Avenue at about 2:19 p.m. when he was shot within the again.

Police stated there have been no less than 4 youngsters within the condo on the time of the capturing, in addition to one grownup. The capturing is being investigated as a attainable accident, and one particular person is being questioned. Officers on the scene couldn’t verify if the grownup within the condo is the particular person being questioned.

It is unclear what precipitated the capturing or if the kids had entry to the gun. Police haven’t but stated if a weapon was recovered.

The boy was taken to Comer Youngsters’s Hospital in important situation.

An investigation by Space One detectives is ongoing. Nobody is at present in custody.