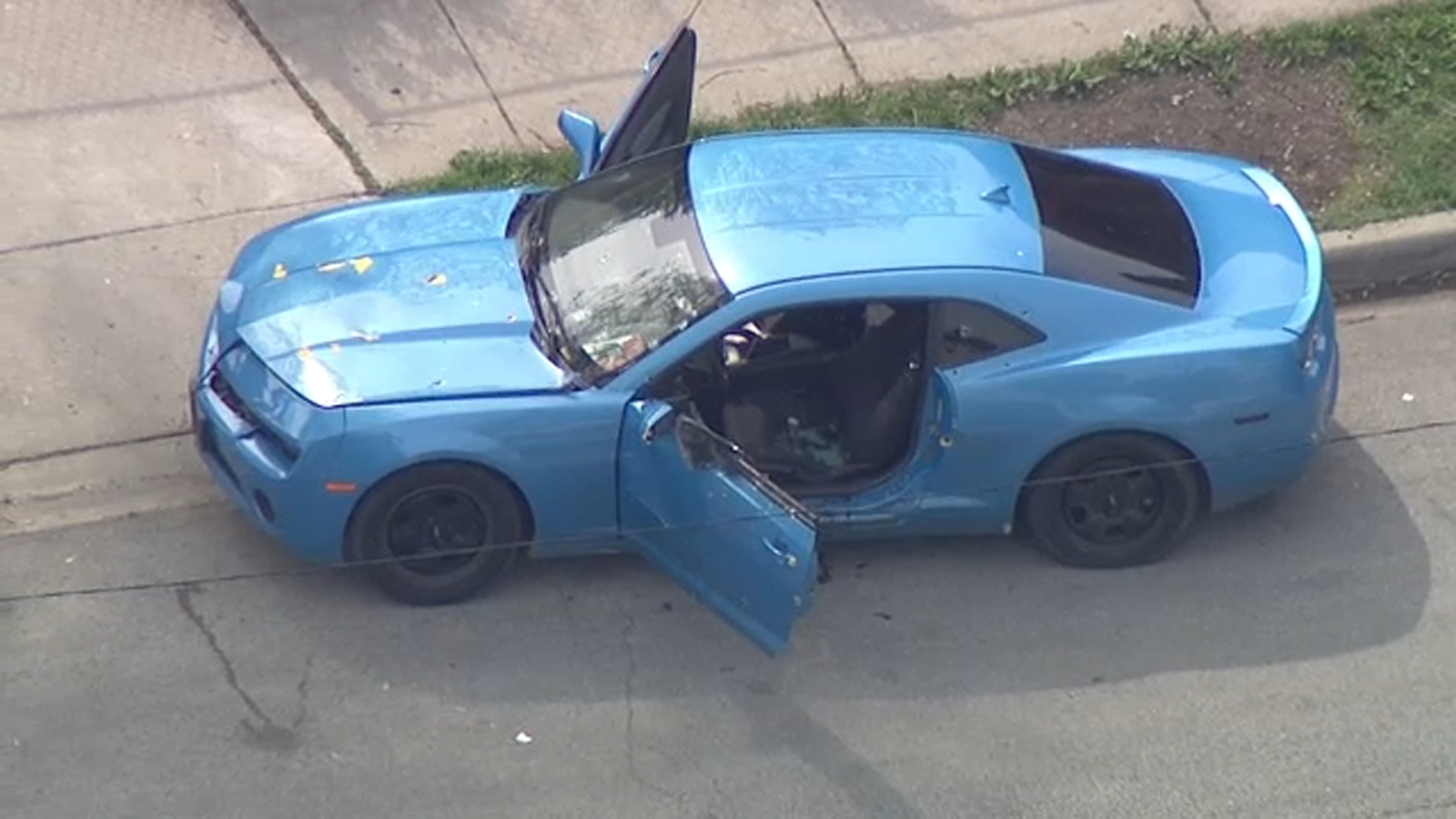 CHICAGO — A 17-year-old boy was fatally shot Thursday in West Pullman on the Far South Aspect.

About 3:40 p.m., the teenager suffered a gunshot wound to his physique within the 11700 block of South Wentworth Avenue and was taken to Christ Medical Middle in Oak Garden, the place he died, Chicago police stated.

Police stated the boy was in a car when he was shot however additional particulars on the circumstances of the taking pictures weren’t launched.

No arrests have been made. Space Two detectives are investigating.