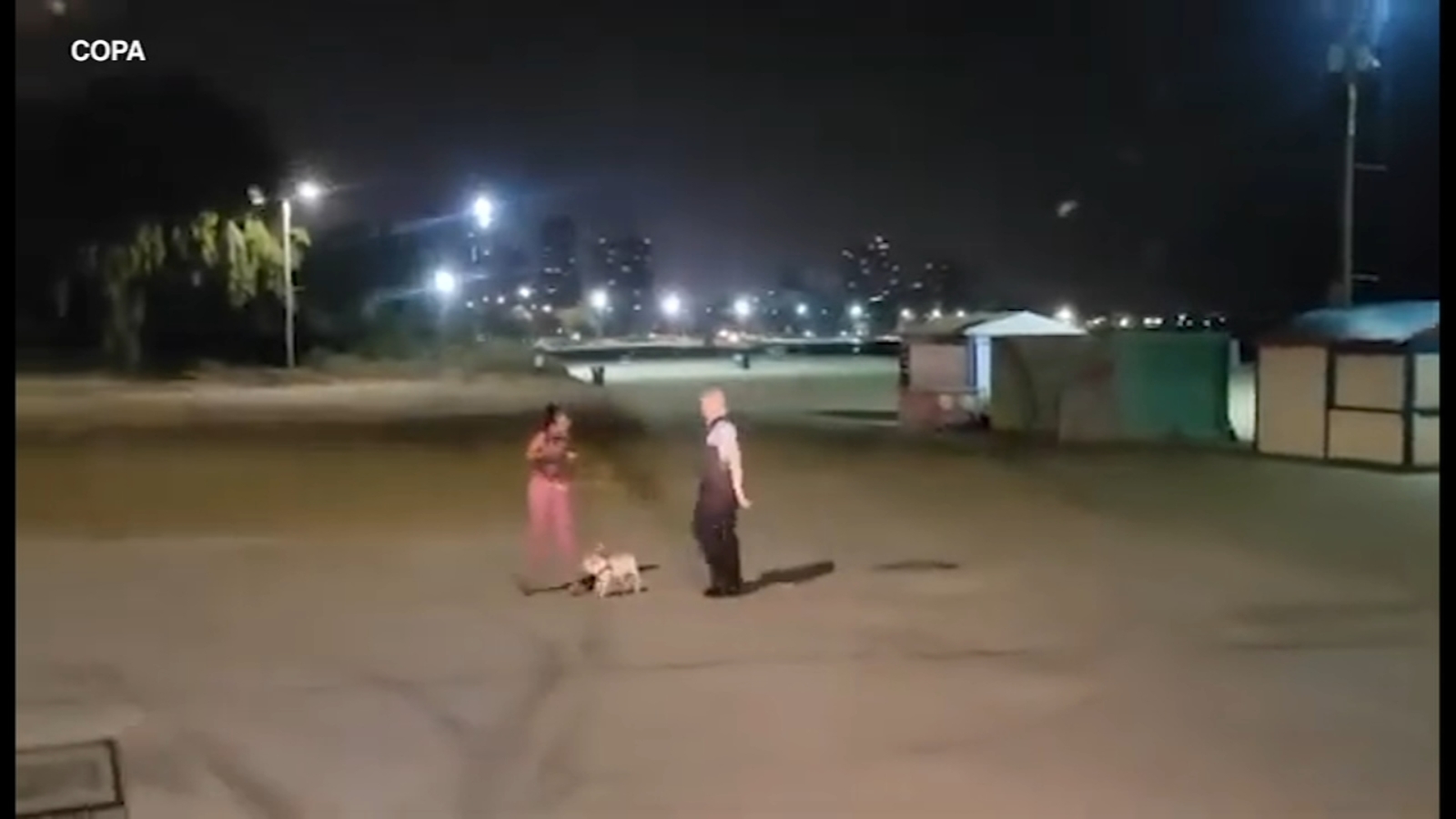 CHICAGO (TOC) — A former Chicago police officer charged after video captured a confrontation on a lakefront seashore is anticipated to enter a plea Thursday.

Former officer Bruce Dyker was seen on video getting in a bodily confrontation with Nikkita Brown, who was strolling her canine on the seashore on the time on Aug. 28, 2021.

Attorneys for the lady imagine the encounter was an “apparent case of racial profiling.”

The previous CPD officer faces prices of official misconduct and aggravated battery in a public approach. The officer resigned from the division final month.