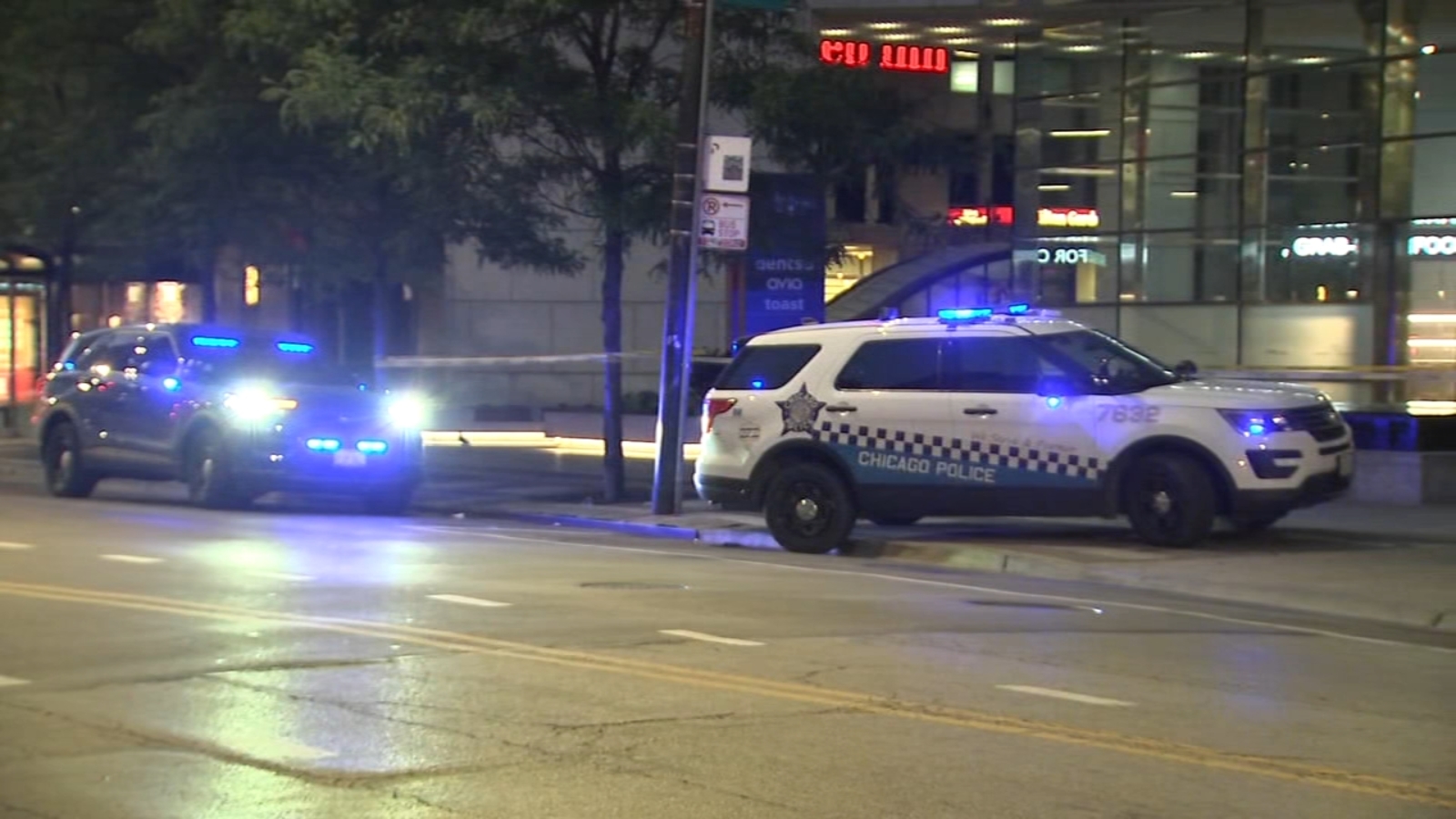 The 26-year-old sufferer was standing within the 500-block of North State Avenue at about 3:26 a.m. when police stated he was approached by a male suspect with a gun.

The sufferer was shot within the wrist and transported to Northwestern Memorial Hospital in good situation.