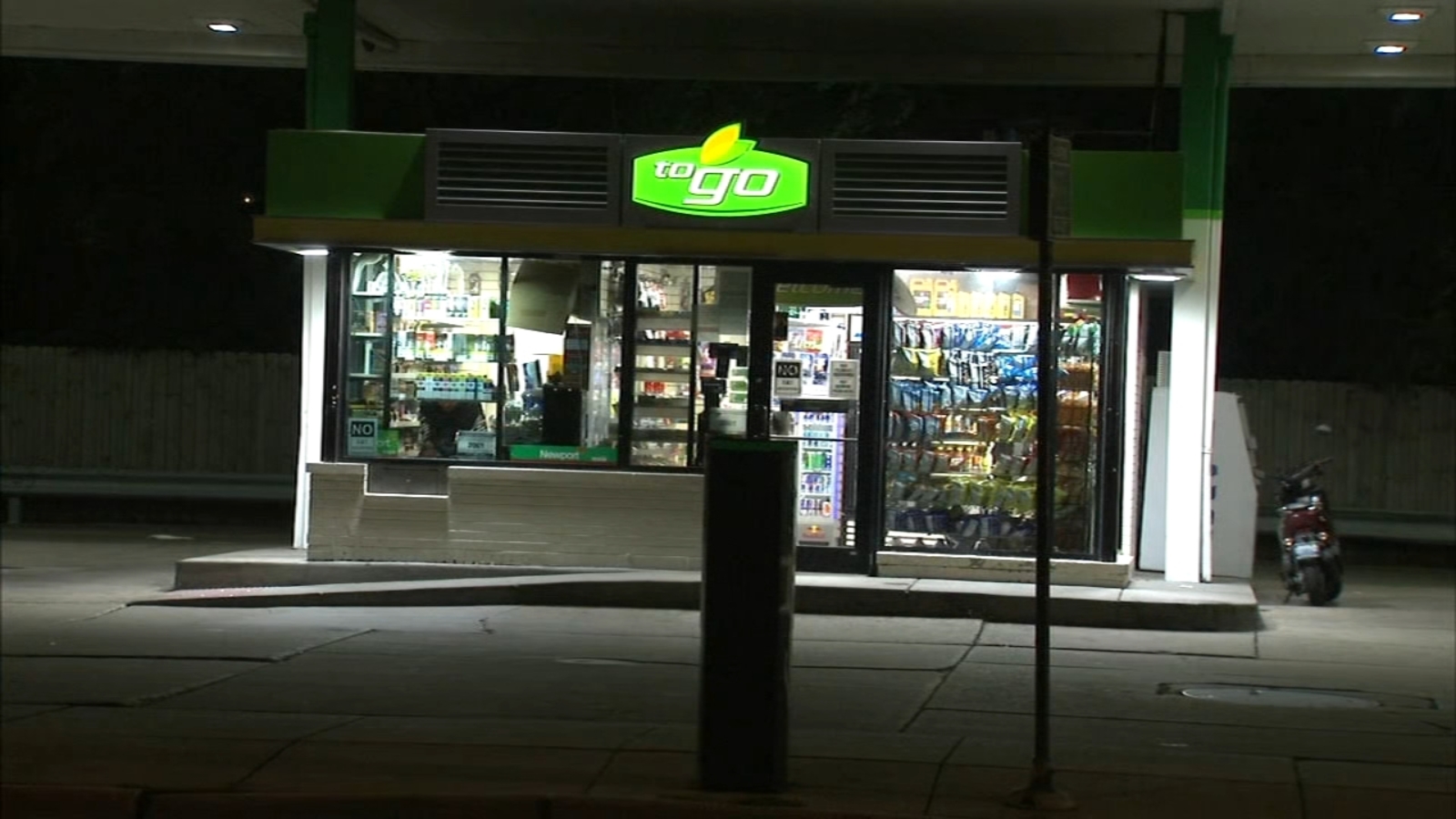 CHICAGO (TOC) — An incendiary gadget was thrown by an individual at a movie manufacturing taking pictures within the South Loop neighborhood Monday evening, Chicago police stated.

The manufacturing was taking pictures within the 1000-block of South Desplaines Road at about 10:20 p.m. when police stated somebody lit and threw the incendiary gadget towards the set. The gadget didn’t explode.

An individual who works a fuel station stated they had been filming “Justified,” a present on FX.

No forged or crew members had been injured, police stated.

Space Three detectives are investigating. Nobody is in custody.