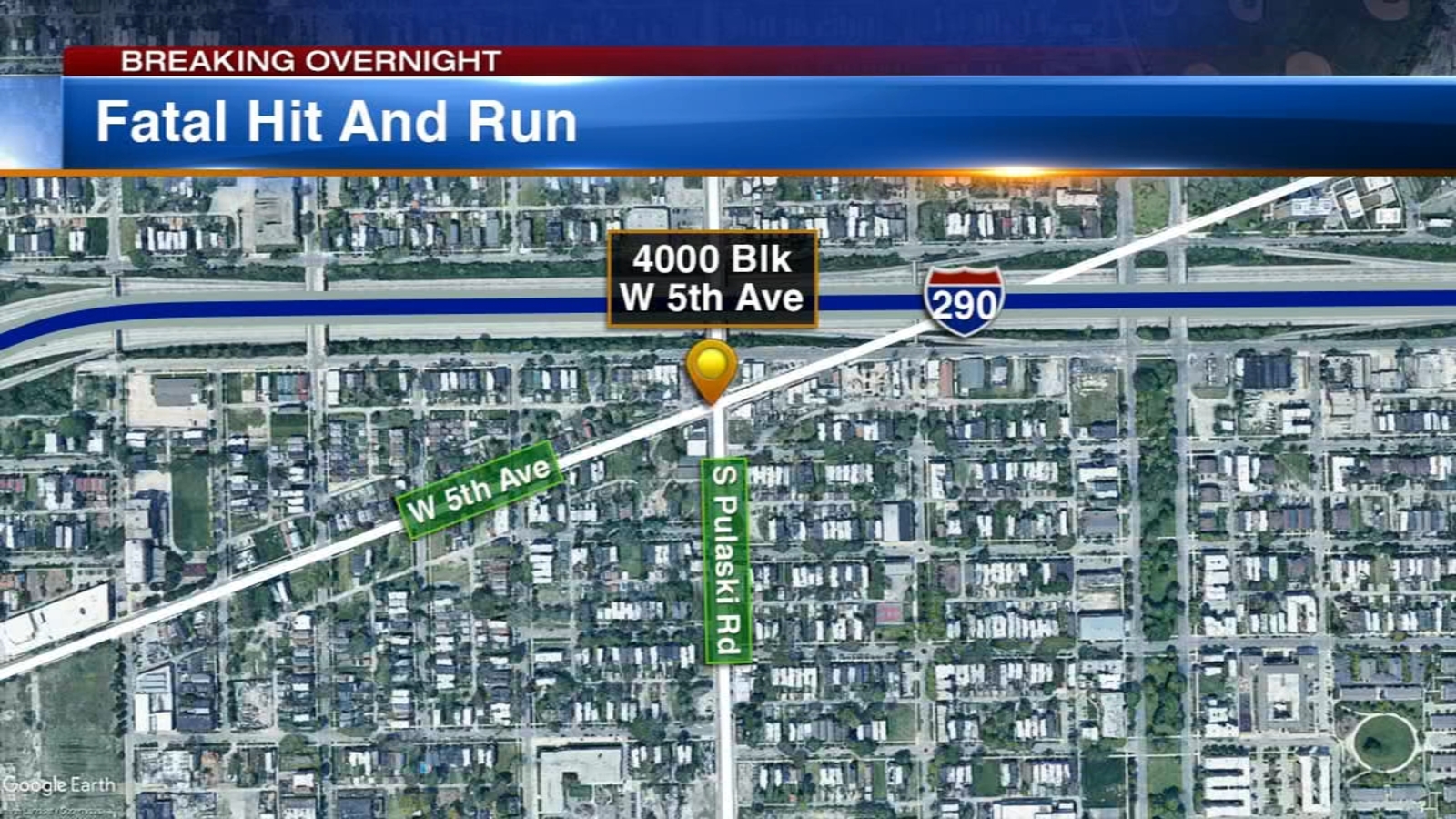 CHICAGO — A person was killed after being run over twice by two separate drivers Tuesday night time in West Garfield Park.

The person was crossing the road when he was struck by somebody in a silver automobile within the 4000-block of West Fifth Avenue about 9:30 p.m., Chicago police stated.

The car didn’t cease and drove away. The hit-and-run driver was final seen going south down Pulaski Highway, police stated.

Shortly after, the person was struck by a second car pushed by a 20-year-old man. The motive force remained on the scene in the course of the investigation, police stated.

The person, 58, was taken to Mount Sinai Hospital, the place he was pronounced useless, police stated.