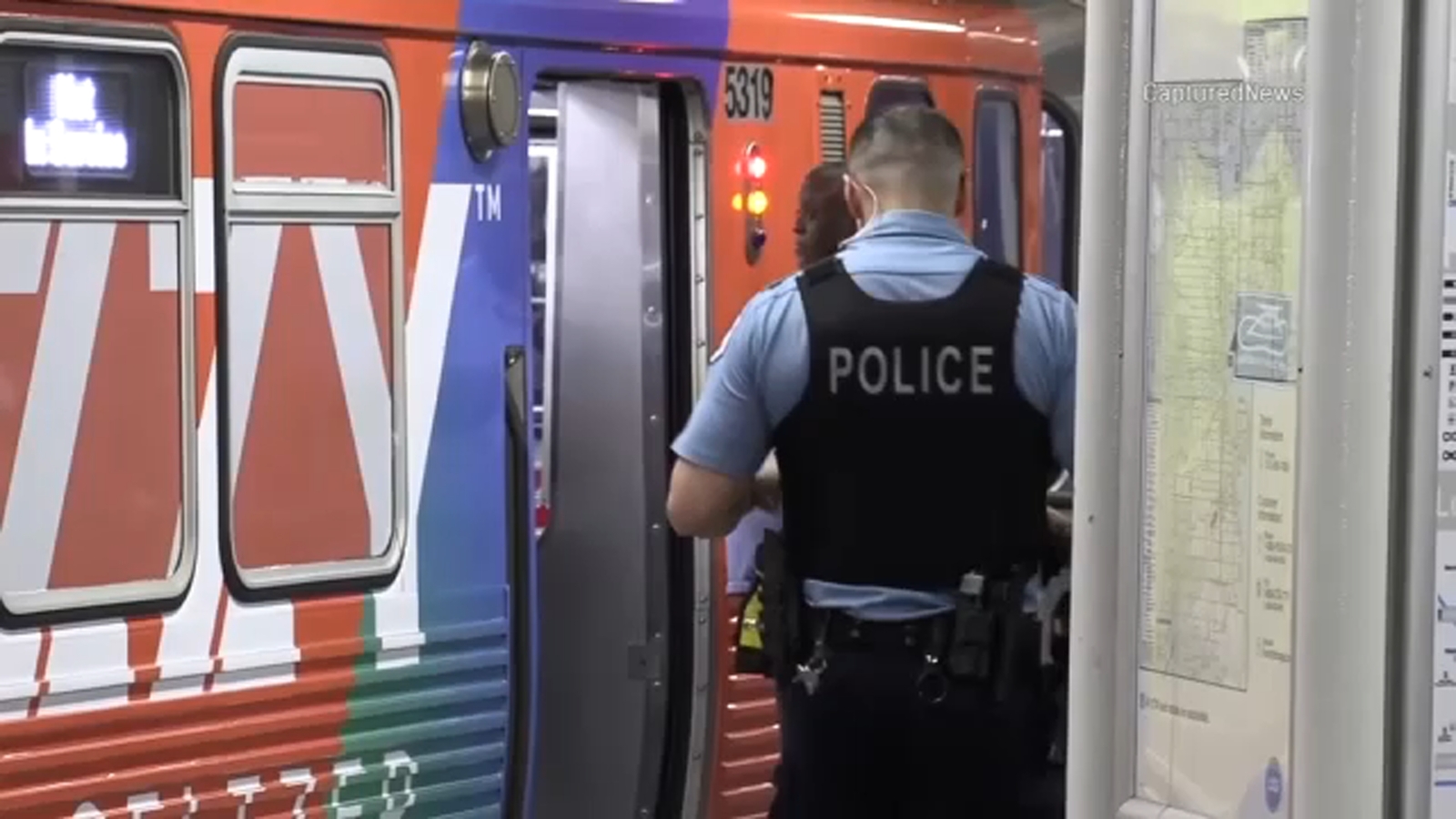 CHICAGO (TOC) — A person has been charged in a knife assault on a CTA Crimson Line prepare on town’s South Facet, the Chicago Police Division stated.

The sufferer was lower twice on his arm and transported to College of Chicago Medical Middle in good situation.

Spearman was arrested a short while later and a knife was recovered, police stated. He has been charged with aggravated battery utilizing a lethal weapon.