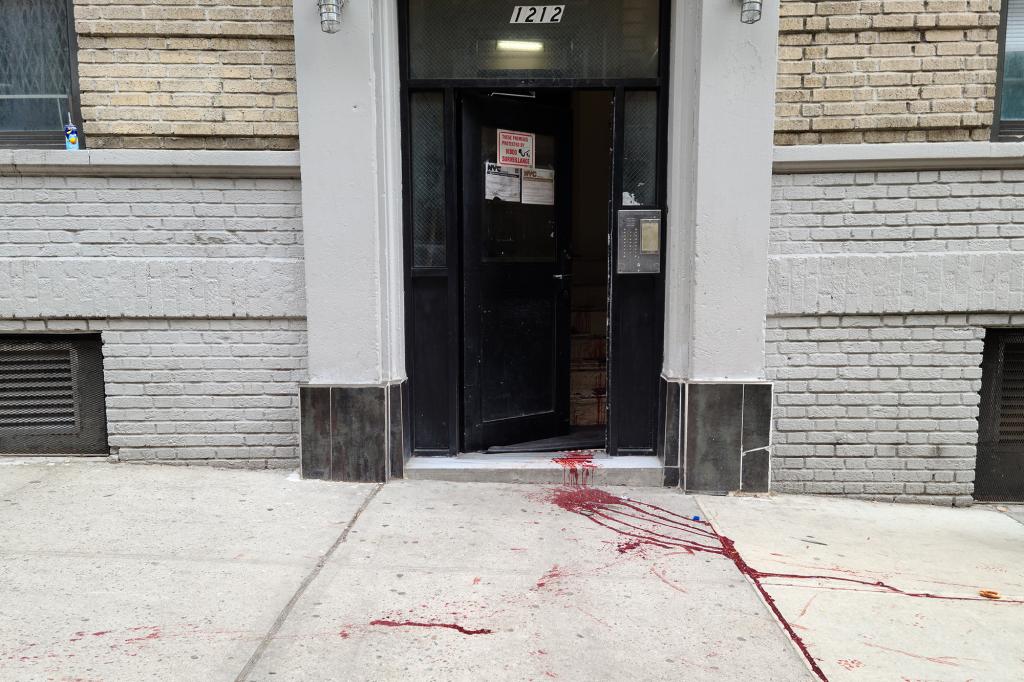 A person was fatally stabbed in broad daylight in entrance of his Bronx residence constructing on Sunday afternoon, cops stated.

Police responded to a 911 name of a person stabbed in entrance of 1212 School Avenue in Concourse Village at round 2:30 p.m., in accordance with police.

Responders discovered 56-year-old Antonio Iglesias, who lives on the tackle, with stab wounds to each of his legs.

He was transported by EMS to Lincoln Hospital the place he was pronounced lifeless.

No suspects have been recognized at the moment. The investigation is ongoing, cops stated.