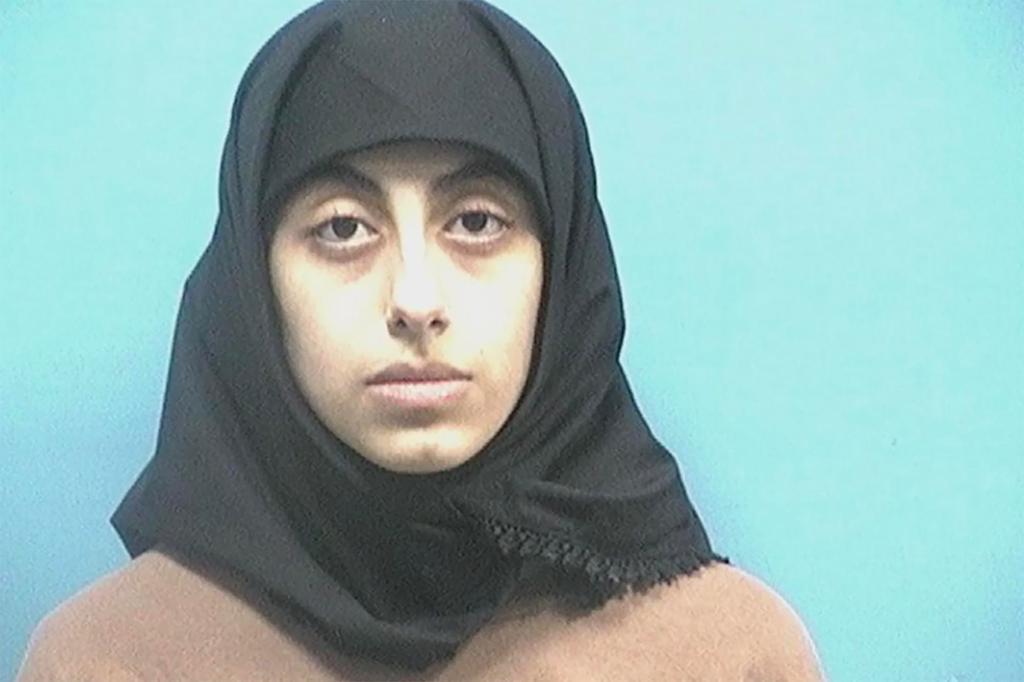 A former College of Alabama scholar was sentenced to greater than seven years behind bars Wednesday for hiding financing to al Qaeda.

Alaa Mohd Abusaad, 26, had pleaded responsible in 2019 to a cost of concealing terrorism financing after telling an undercover FBI worker learn how to ship cash to terrorist fighters.

Abusaad additionally instructed the undercover fed that “cash” for the terrorists “is all the time wanted.”

The previous school scholar instructed the agent to make use of faux names and addresses when sending digital transfers to keep away from detection by police.

The lady’s legal professionals argued she was left susceptible to the risks of the curiosity resulting from her psychological well being points, WBMA-TV reported.