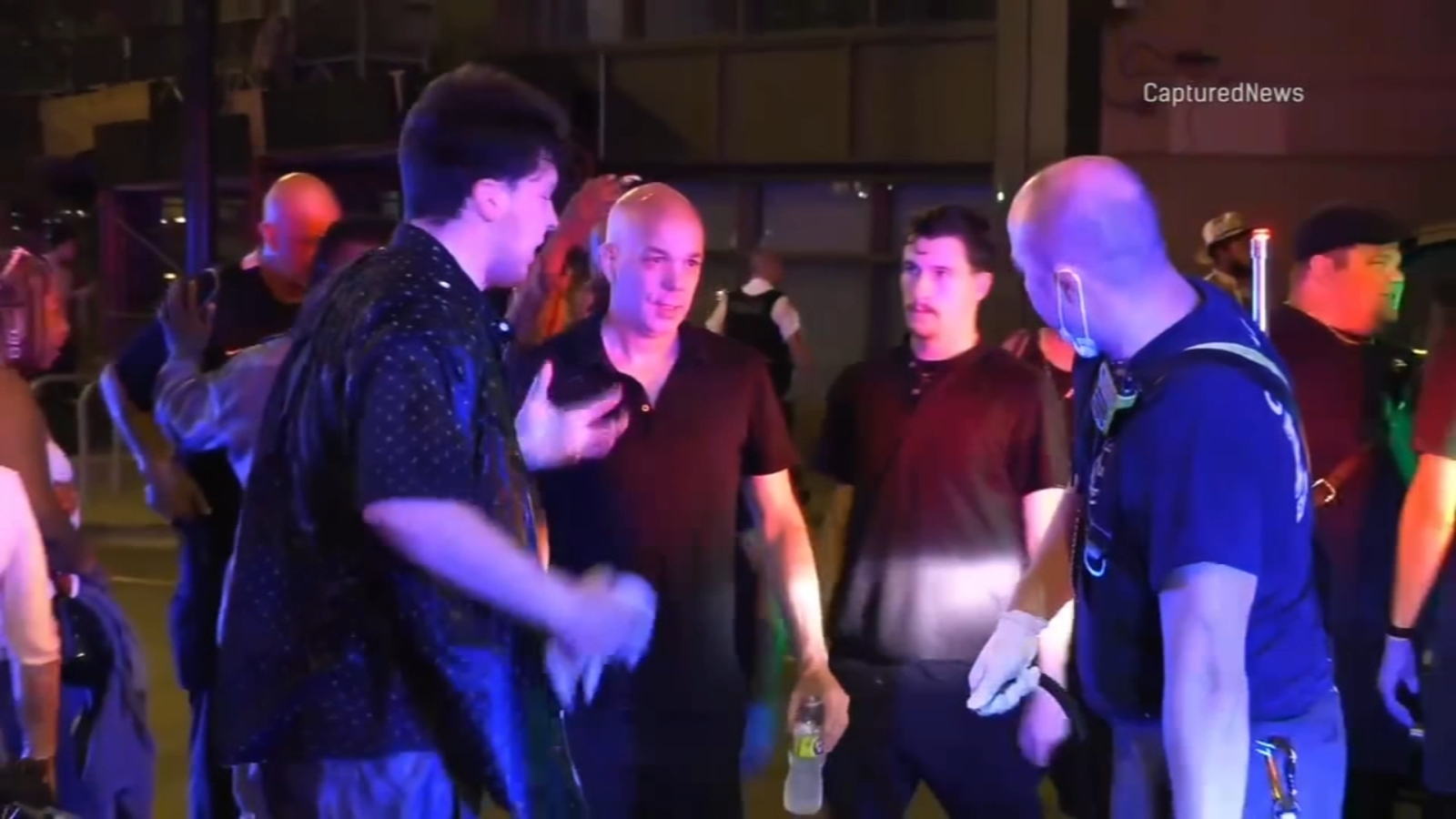 CHICAGO — An individual is in custody after allegedly utilizing mace inside a restaurant early Sunday within the Loop.

At about 12:45 a.m., officers on patrol seen a number of individuals working out of the Emerald Loop restaurant within the 200 block of North Wabash Avenue after a male inside started utilizing mace, Chicago police stated.

Officers then acquired an outline of the suspect and took him into custody close by, officers stated.

A number of individuals had been handled and launched by paramedics on the scene.

Space detectives had been investigating.