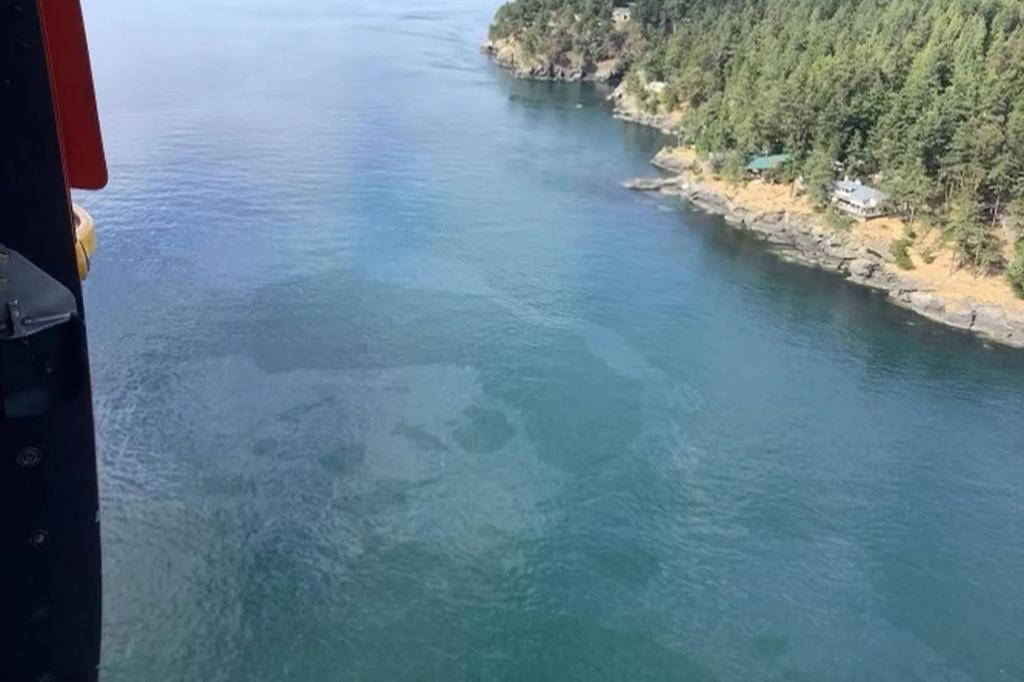 SEATTLE — The U.S. Coast Guard is responding to a diesel spill off the west coast of Washington state’s San Juan Island after a 49-foot (15-meter) fishing vessel sank with an estimated 2,600 gallons (9,854 liters) of gas on board.

A Good Samaritan rescued all 5 crew members on the Aleutian Isle because the vessel was sinking on Saturday close to Sundown Level, the Coast Guard’s thirteenth District Pacific Northwest district in Seattle and KIRO-TV reported.

The reason for the sinking wasn’t instantly identified. The Aleutian Isle reported it was taking up water about 2 p.m. Saturday, the Coast Guard stated.

The Coast Guard was working with the Canadian Coast Guard Regional Operations Heart, the San Juan County Workplace of Emergency Administration, Washington State Division of Ecology and the non-profit Islands’ Oil Spill Affiliation on Sunday to include and get well the spill, Clark stated.

The Coast Guard additionally stated it was working with the Nationwide Oceanic and Atmospheric Administration, which was monitoring the spill’s trajectory, and others to make sure Southern Resident Killer Whales close to the San Juan Islands don’t are available in contact with the spill.

“We’re working with authorities and trade companions to make sure an environment friendly and efficient containment and restoration response,” Coast Guard Lt. Cmdr. Brian Dykens stated in a press release. “The native public, the setting and guarded marine species are our prime precedence.”